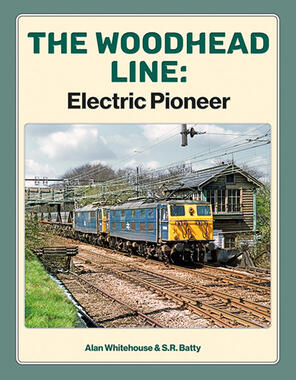 The Woodhead Line went from being the poster child of British Railways with its pioneering electrification scheme to closure in just under thirty years. What went wrong? Forty years after the closure of the Manchester, Sheffield & Wath lines, this is a long and dispassionate look at the whole electrification project. What led to the Woodhead Line, and the associated route to Wath Concentration Yard, being chosen for electrification? How was the design of the locomotives arrived at? How well did the system work? And, finally, why was it run down and closed so soon after the huge investment that turned into Britainâs first all electric main line? This account brings together the hard facts and the memories and experiences of those who operated the MSW system, to shed new light on an iconic part of the national railway network which still generates heated debate. 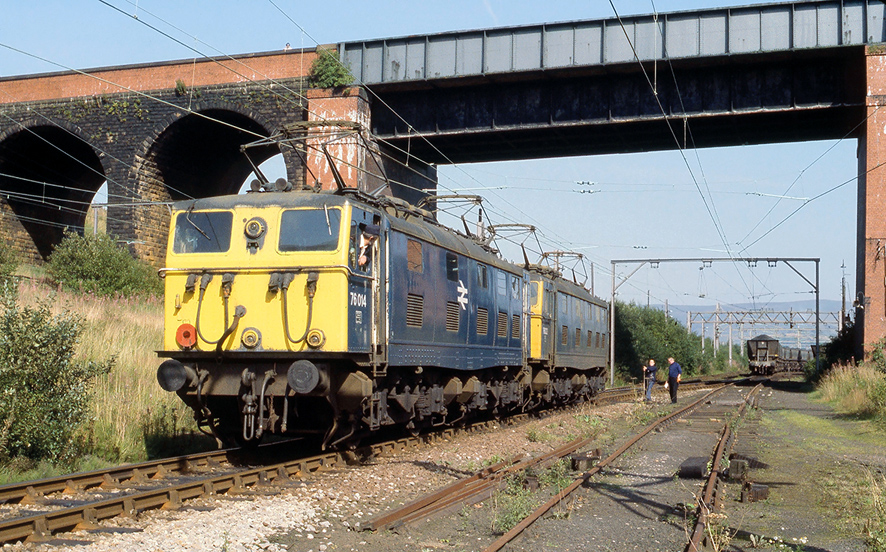 For the last ten years of the Woodhead Lineâs existence, Mottram Yard was used only as a traction exchange point for Merry-Go-Round coal trains from South Yorkshire to Fiddlerâs Ferry power station near Warrington. This view shows a pair of Class â76â electric locomotives coming off an MGR working before a Class â47â diesel takes over for the final leg. The electric locomotives would then either run âlight engineâ back to shed or move to Godley Junction to take over a returning train of empty MGR wagons. These time consuming traction changes were one of the main reasons given by British Rail for abandoning the route. John Tomlinson 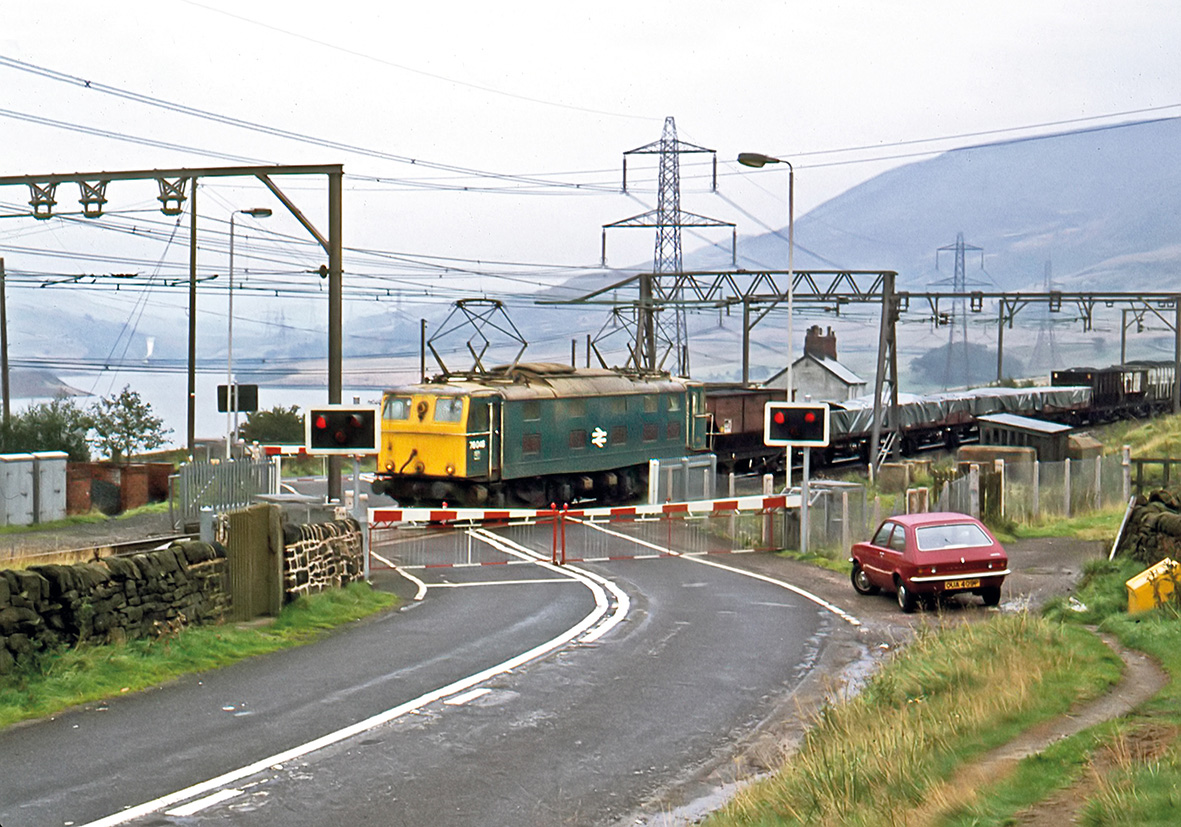 Even in the late 1970s there was still a wide variety of traffic crossing the Woodhead route. Here, No. 76046, an unmodified and therefore âvacuum onlyâ locomotive, leads a partly fitted train westwards over Torside Crossing and past Torside reservoir. Alan Whitehouse