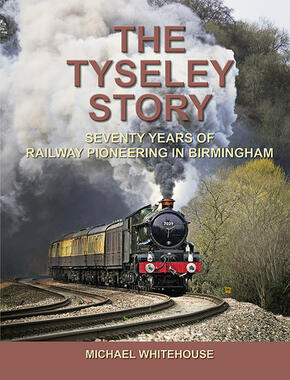 The Tyseley Story
Seventy Years of Railway Pioneering In Birmingham 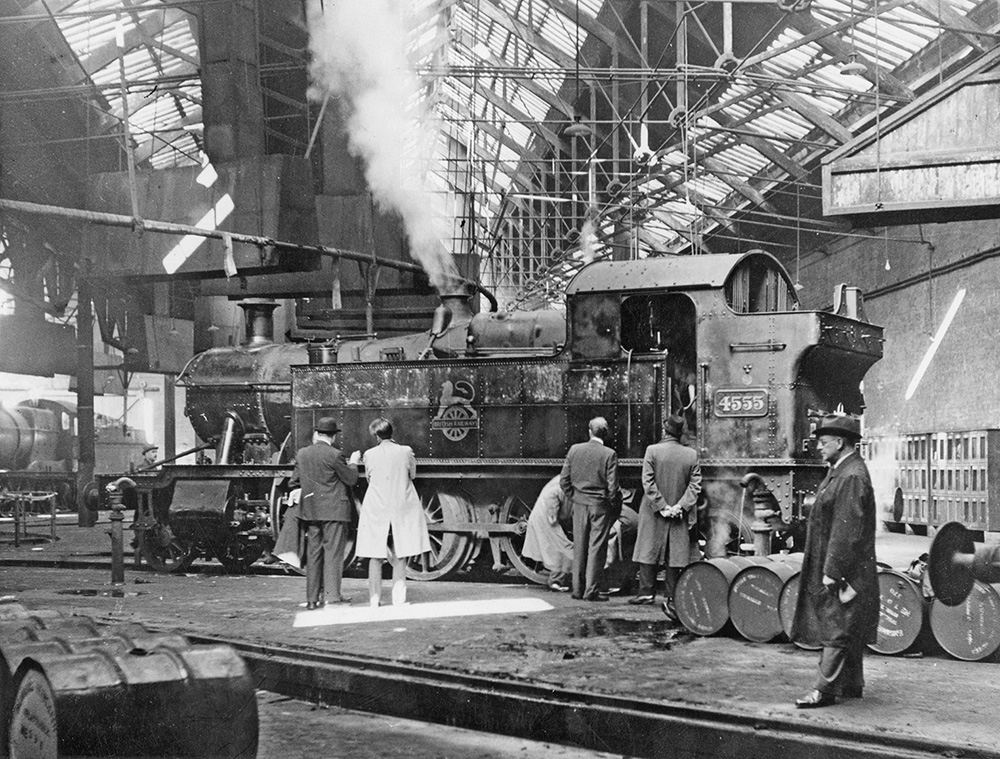 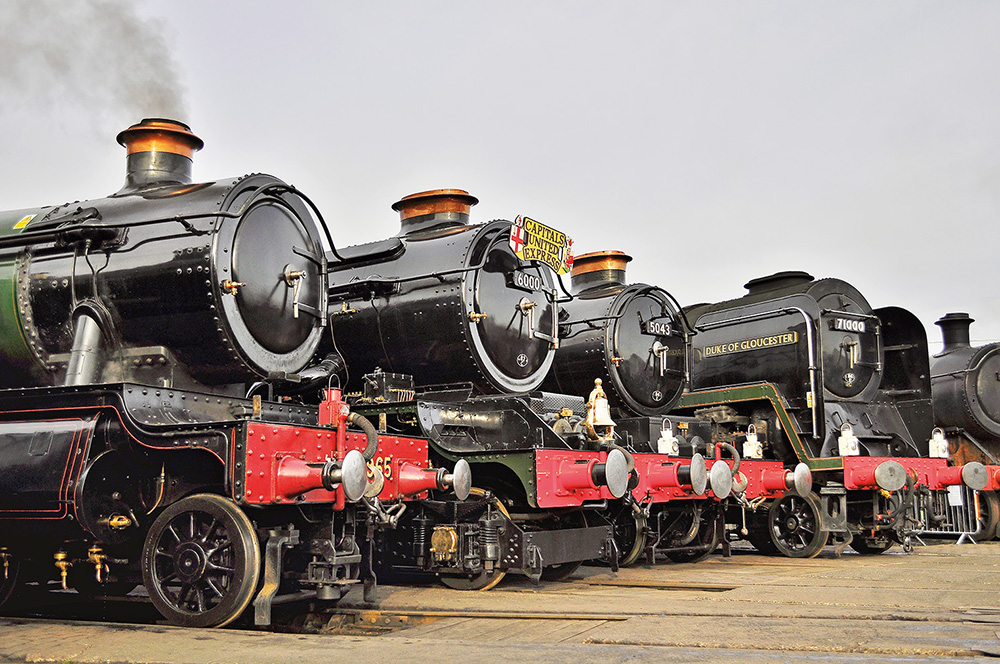