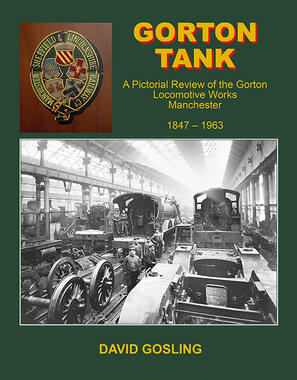 The Gorton Locomotive Works, Manchester, had a long and proud history of railway engineering. From the days of the Manchester, Sheffield & Lincolnshire Railway who started construction of the complex in 1847, through the ownership of the Great Central Railway, the London & North Eastern Railway and then British Railways many fine locomotives were turned out concluding with the EM2 electrics for the Woodhead Route. Within this volume David Gosling, who began his working life as an apprentice at Gorton, describes the growth of the works, the locomotives produced and the various âshopsâ in which parts were cast, machined and assembled. Other more unknown aspects of the works are also covered such as the canal depot. The majority of the views of the works have not been previously published and the whole is a fitting tribute to the thousands of men who worked within Gortonâs walls and of the products that they produced. 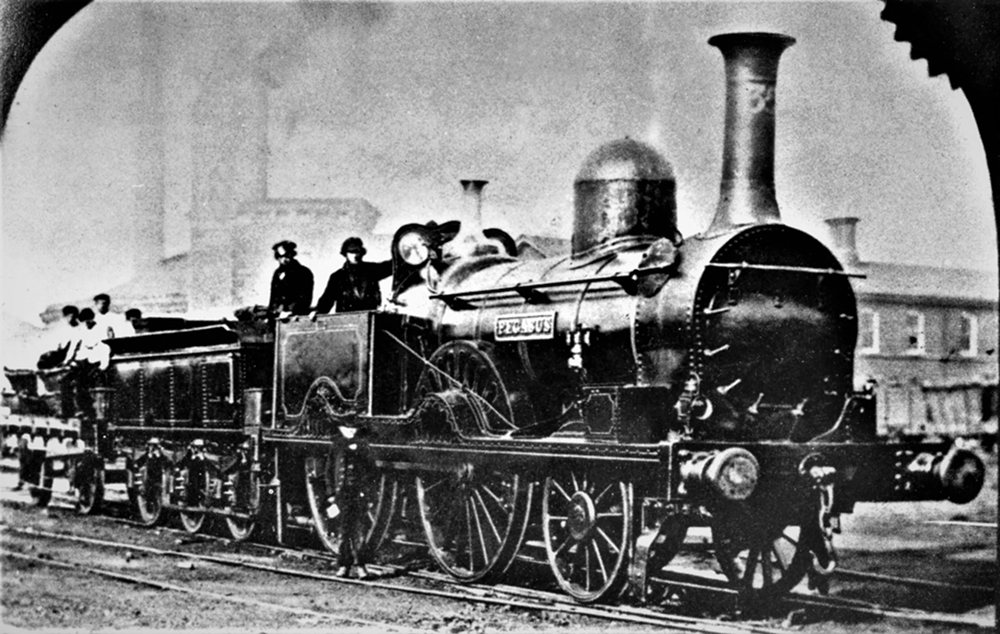 This view is of particular interest as it was taken in Gorton works yard at a very early period and, though the image is faded, the original works buildings can be seen in the background and is probably one of the earliest photographs ever taken at Gorton. The locomotive is named Pegasus. Its history is a little blurred: it was built in 1847 by Tulk & Ley, Manchester, as Class âAâ, No. 35, a 2-2-2 Crampton-type locomotive for the SAuL&MR. In its original form it had a driving wheel 6ft 0ins in diameter and cylinders 16in. in diameter x 20in. stroke. As a 2-2-2 it was not very successful and was rebuilt by SacrÃ© as a 2-4-0 in October 1876 and renumbered 35B, as in the photograph here. Studying the photograph, the original works two storey offices can be seen directly to the side of the locomotiveâs smoke box. Directly behind the footplate crew is the portal of the Roundhouse while just to the left of the same crew is the clock tower. Rising at an angle upwards from the gents head on the wagon is the slope of the Roundhouse. Behind this is the tall chimney of the engine/boiler house. Far left is the gable end of what was the Fitting Shop. This would therefore place the locomotive close to the coke (fuelling) shed. 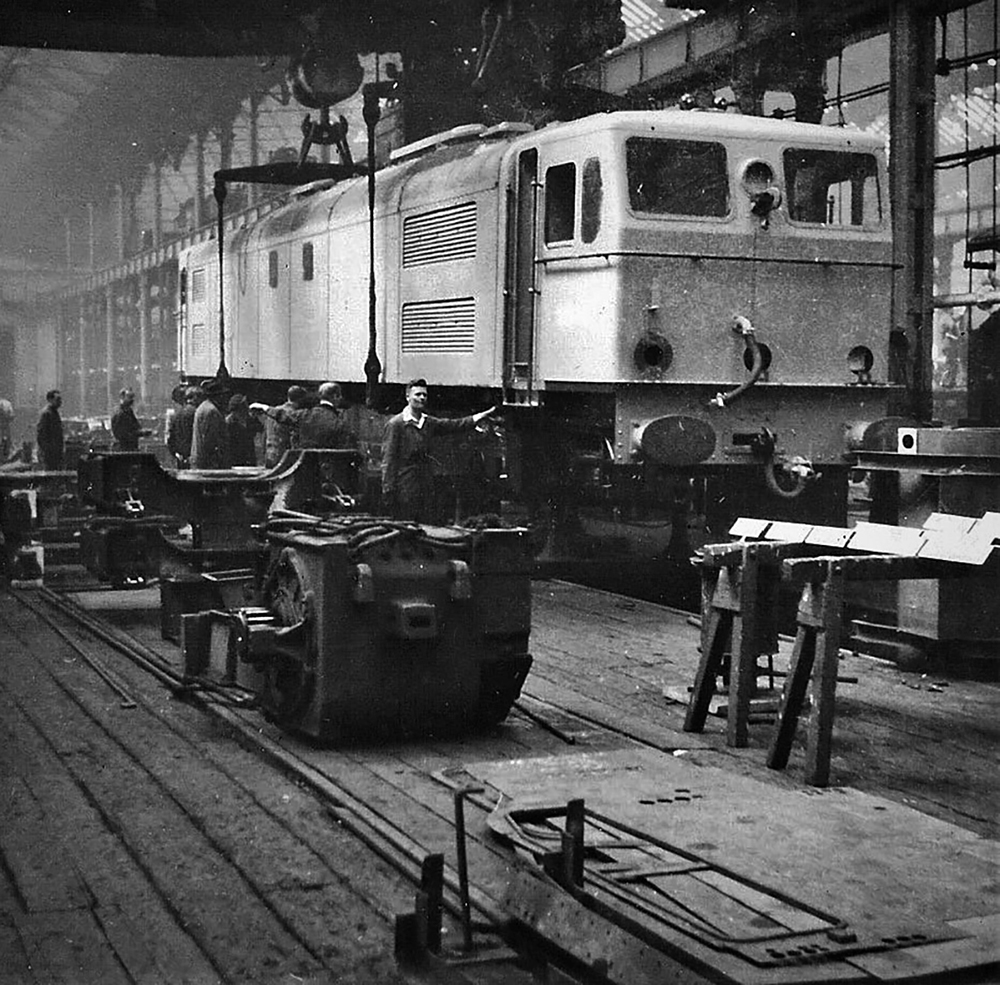 No. 27005 is now resting on stands on No. 3 road. The next exercise is to have its bogies rolled under for the body to be coupled to them. The traction motor in the foreground appears to be from an âEM1â locomotive. A close examination of the photograph shows that the gent in the trilby watching the proceedings is making sure that all goes well, perhaps he is one of the erecting shop foremen, one of the Middlehurst family members perhaps.