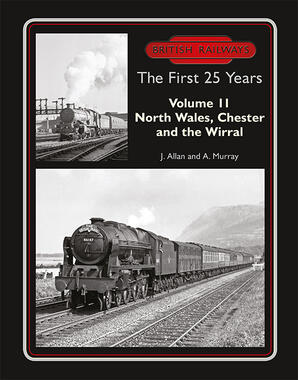 British Railways The First 25 Years Volume 11: North Wales, Chester and the Wirral
DUE: 14th May 2021

J. Allan and A. Murray 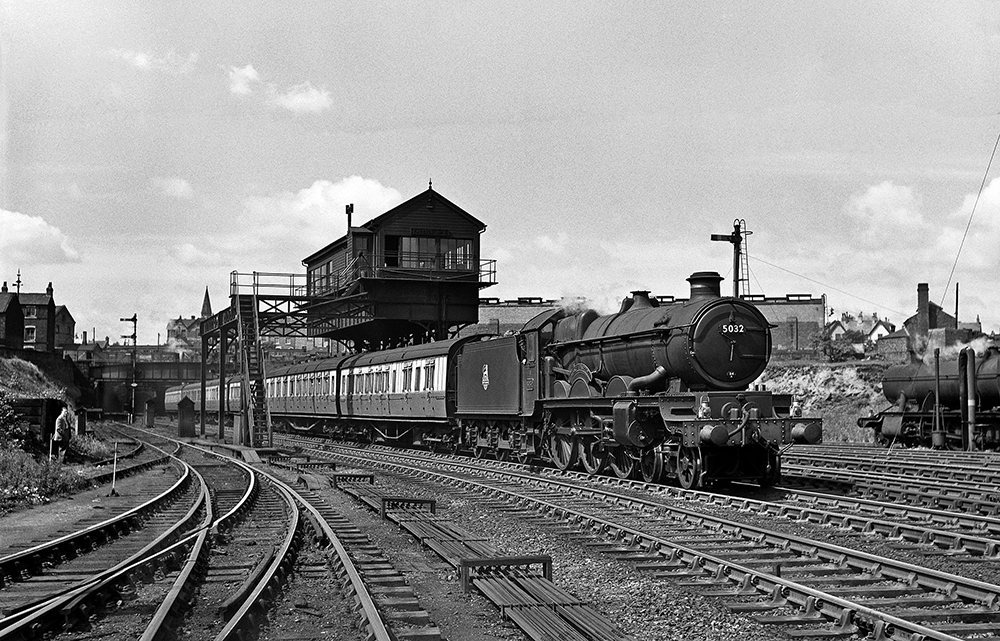 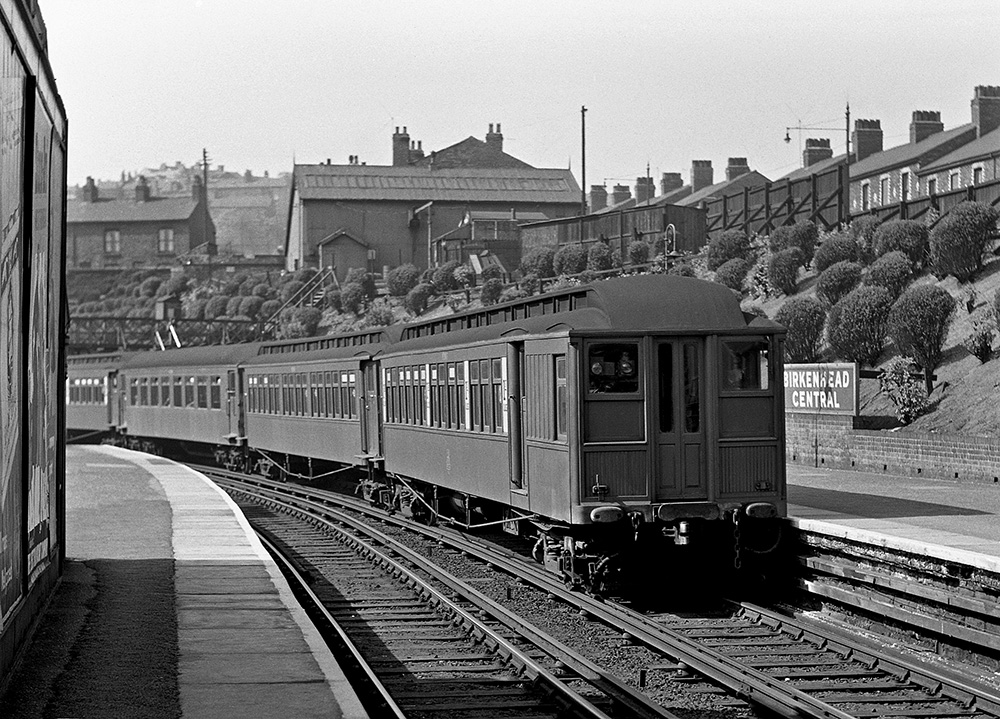