The Hull & Barnsley Railway Vol 1
Formation and the Early Years 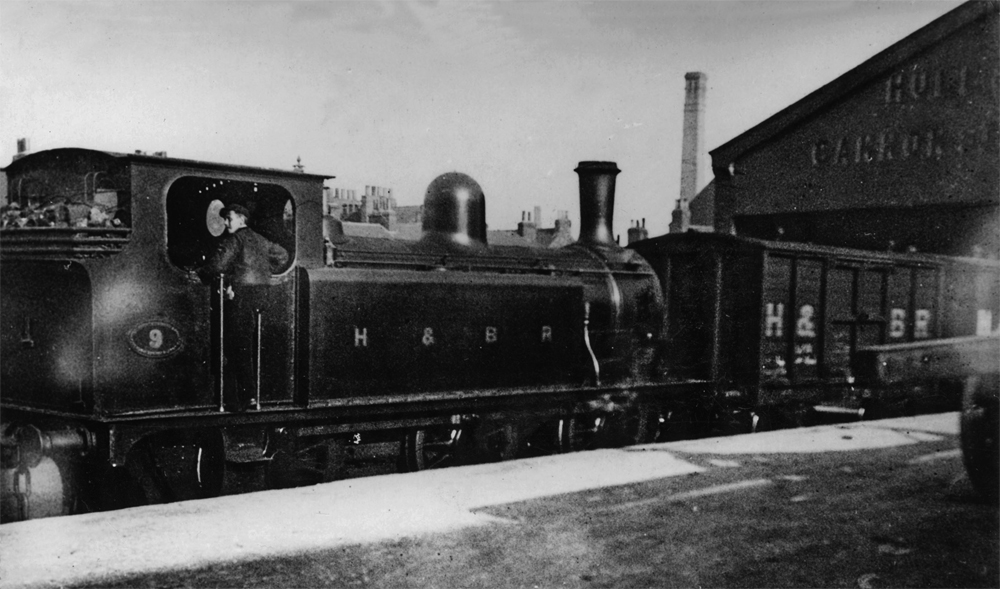 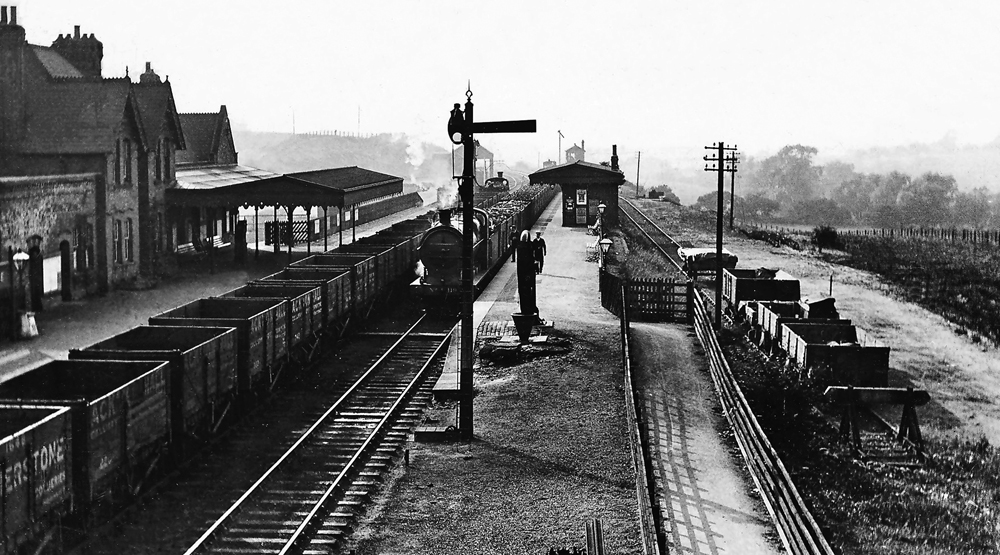