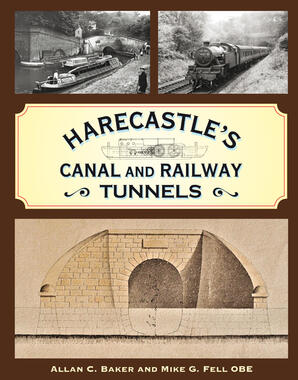 This book traces the history of the two canal and three railway tunnels once owned by the North Staffordshire Railway (NSR) that have been driven through Harecastle Hill in North Staffordshire, together with coal and ironstone mining which took place in the vicinity of the tunnels. Once vital transport arteries, only one of the tunnels remains in use today â Telfordâs canal tunnel opened in 1827, through which tugs powered by electricity once operated. James Brindleyâs earlier pioneering tunnel opened in 1775 was closed in 1918. This was once the longest transport tunnel in the world. The three railway tunnels were opened in 1848 after the NSR had acquired the Trent & Mersey Canal; two of them known as âsouthâ and âmiddleâ were taken out of use in 1966 following the diversion of the railway around Harecastle Hill as part of British Railwaysâ West Coast Main Line electrification scheme, on the route from Colwich via Stoke-on-Trent, Kidsgrove and Macclesfield to Manchester Piccadilly. The third ânorthâ tunnel was opened out as part of this scheme but a new railway tunnel had to be built just to the south of Kidsgrove; that and the railway diversion scheme are also dealt with in the book. The authorsâ extensive research is presented here for the first time in this fascinating and well illustrated volume. 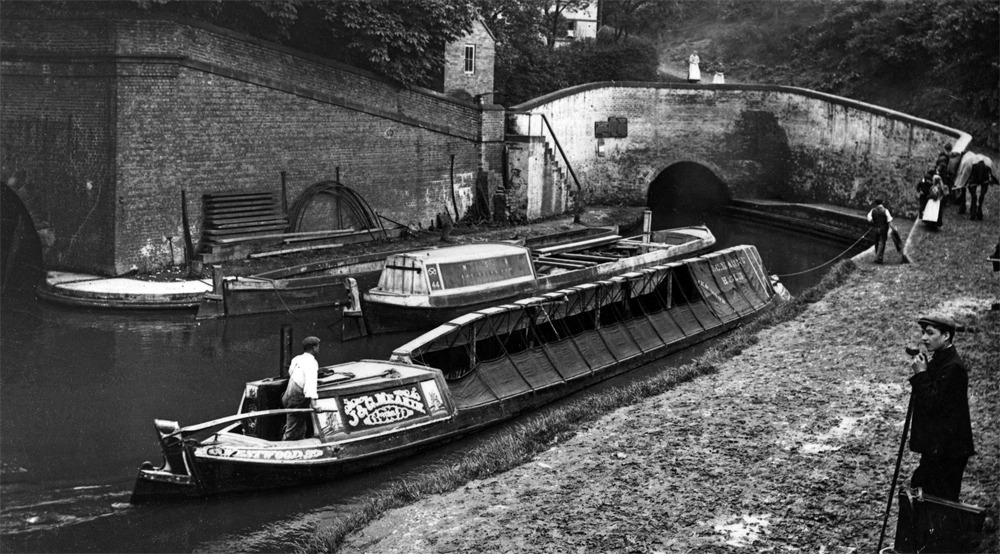 Another view in NSR days in an almost identical position. The mouth of Telfordâs tunnel can just be seen on the left. The narrow boat Westwood will shortly be legged through Brindleyâs tunnel and the horse walked over the top of the hill along Boat Horse Road to Chatterley. The narrow boat is owned by pottery manufacturers, J. & G. Meakin of Hanley, a business founded in 1851. The firmâs famous Eagle Pottery alongside the Caldon Canal was opened in 1859 and was taken over by the Wedgwood Group in 1970. It was demolished in 2005. The other identifiable narrow boat is NSR Engineerâs Department number 44 displaying its Staffordshire knot; such craft seemed to have a permanent mooring here, no doubt readily available for any tunnel maintenance issues. The photograph was produced by E. Harrison & Son of Newcastle-under-Lyme. Edwin John Harrison (1836- 1903) had a studio at 77 Liverpool Road where his son Alfred William Harrison (1865-1947) assisted him. We wonder whether the young man on the right could be Alfred. Keele University Special Collections & Archives, William Jack Collection 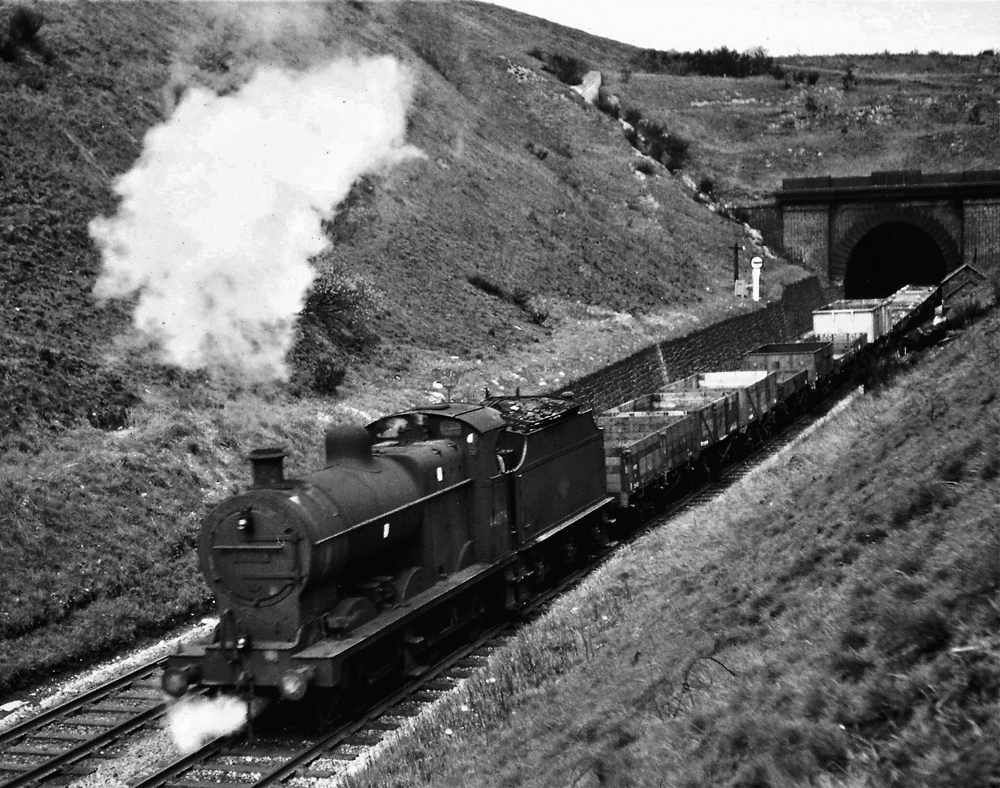 Class â4Fâ 0-6-0 No. 44079 emerges from the south portal of the south tunnel during the spring of 1962 with an Up freight. The platelayersâ cabin opposite the banner signal can be seen in its modified form. The locomotive was based at Alsager, Shed Code 5E. It was one of a batch of twenty-five built by the North BritishLocomotive Company Limited, Glasgow in 1925 and was withdrawn in November 1964 having given thirty-nine yearsâ service. The late Alan Fozard