The Liveries of the Pre-Grouping Railways Volume Two 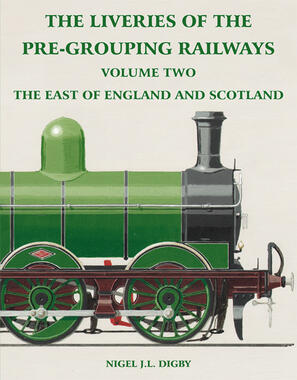 The Liveries of the Pre-Grouping Railways Volume Two - Sample Images 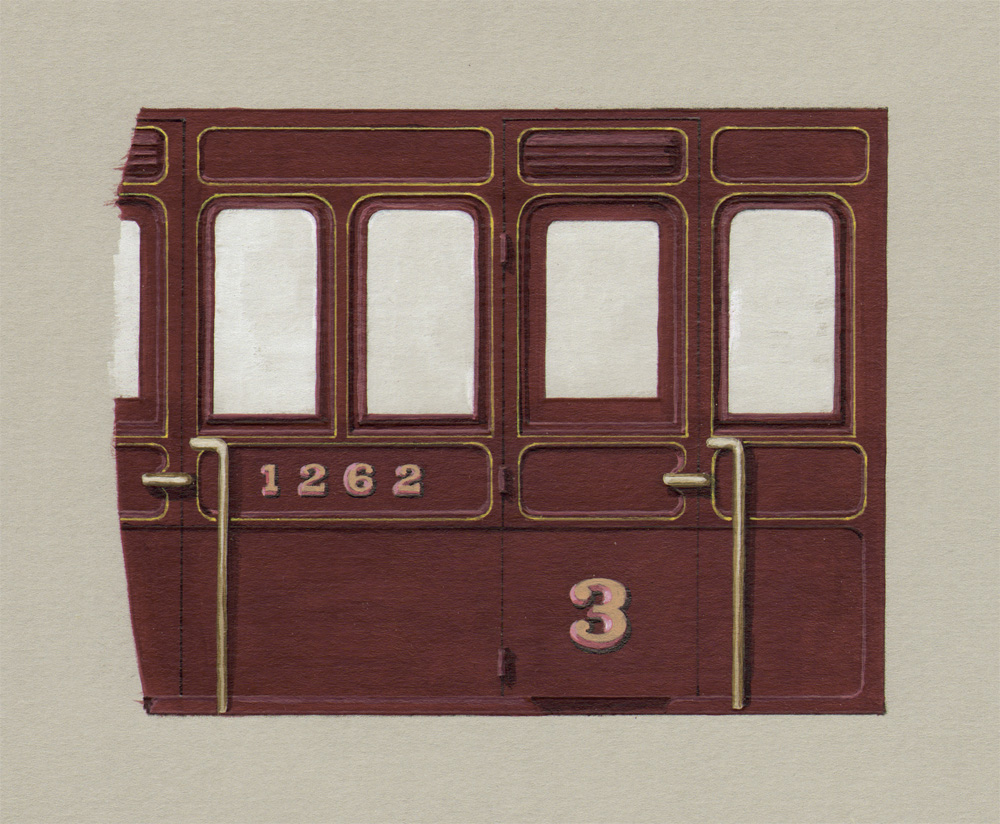 The crimson carriage livery of 1919, taken from a surviving carriage body of 4-wheel 5-compartment Third No. 1262, built 1891 and withdrawn 1925 whilst still in GER livery. 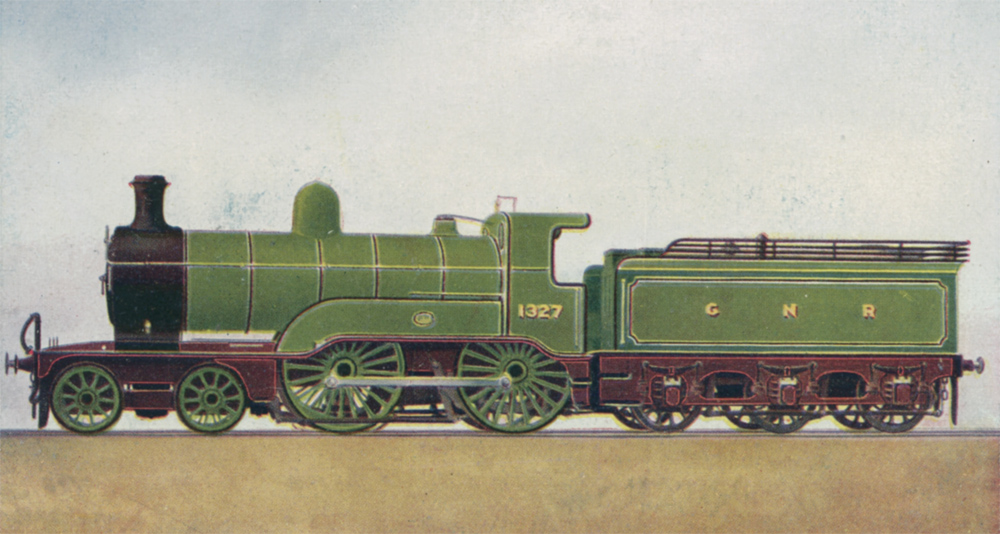 The daily experience for the majority of GNR passengers would be of a train hauled by one of the many Ivatt 4-4-0s the railway possessed, such as Class âD1â No. 1327. The dark green border to the tender and the vestigial black âwrapperâ on the frames below the smokebox are evident. Authorâs collection