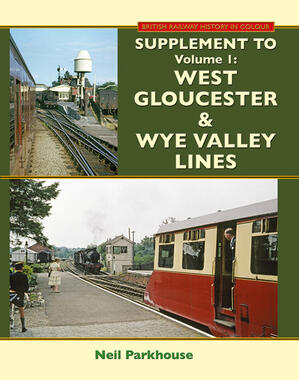 The first volume of author Neil Parkhouseâs ground breaking series of colour books looking in detail at the railways of Gloucestershire â the stations, signal boxes, goods yards, engine sheds, docks, mines and industry, as well as the locomotives and trains â has now sold out two print runs. As a consequence, it was felt that the time was now right for an enlarged and revised second edition, featuring many of the new pictures which have turned up since it first came out. However, in fairness to those who already have the original edition, it was decided to issue the 48 extra pages as a supplement, which will also serve as a taster for those who have yet to experience the series. There are some gems here too: a stunning 1950s scene at Brockweir, some magnificent new views of the Hereford, Ross & Gloucester line, more coverage of Oakle Street, a picture of Tutshill Halt, trains crossing at Newent and, perhaps most surprising of all, a âJubileeâ at Mitcheldean Road! 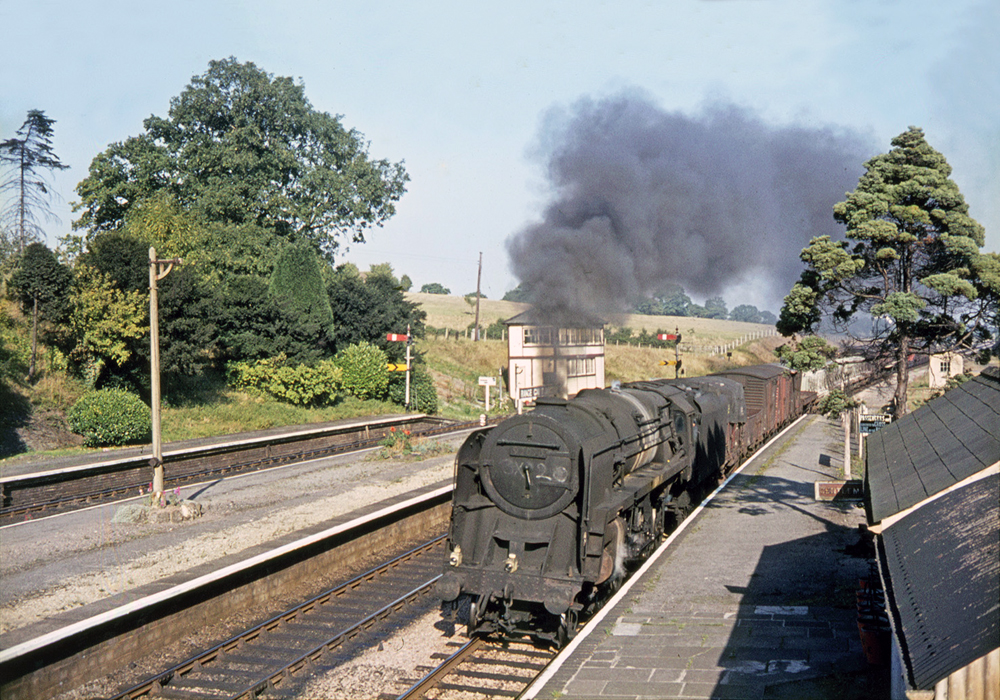 Whilst graced by few passengers, Grange Court Junction must have been a wonderful location to watch and photograph the plethora of passing trains. Here, on a summer's day circa 1964, an unidentified but heavily work-stained '9F' 2-10-0 rumbles through on the Down main line with a lengthy mixed freight bound for South Wales. The locomotive's smokebox numberplate is almost decipherable and it might be No. 72070, which between June 1963 and March 1965 was a Leicester Midland based engine. NPC 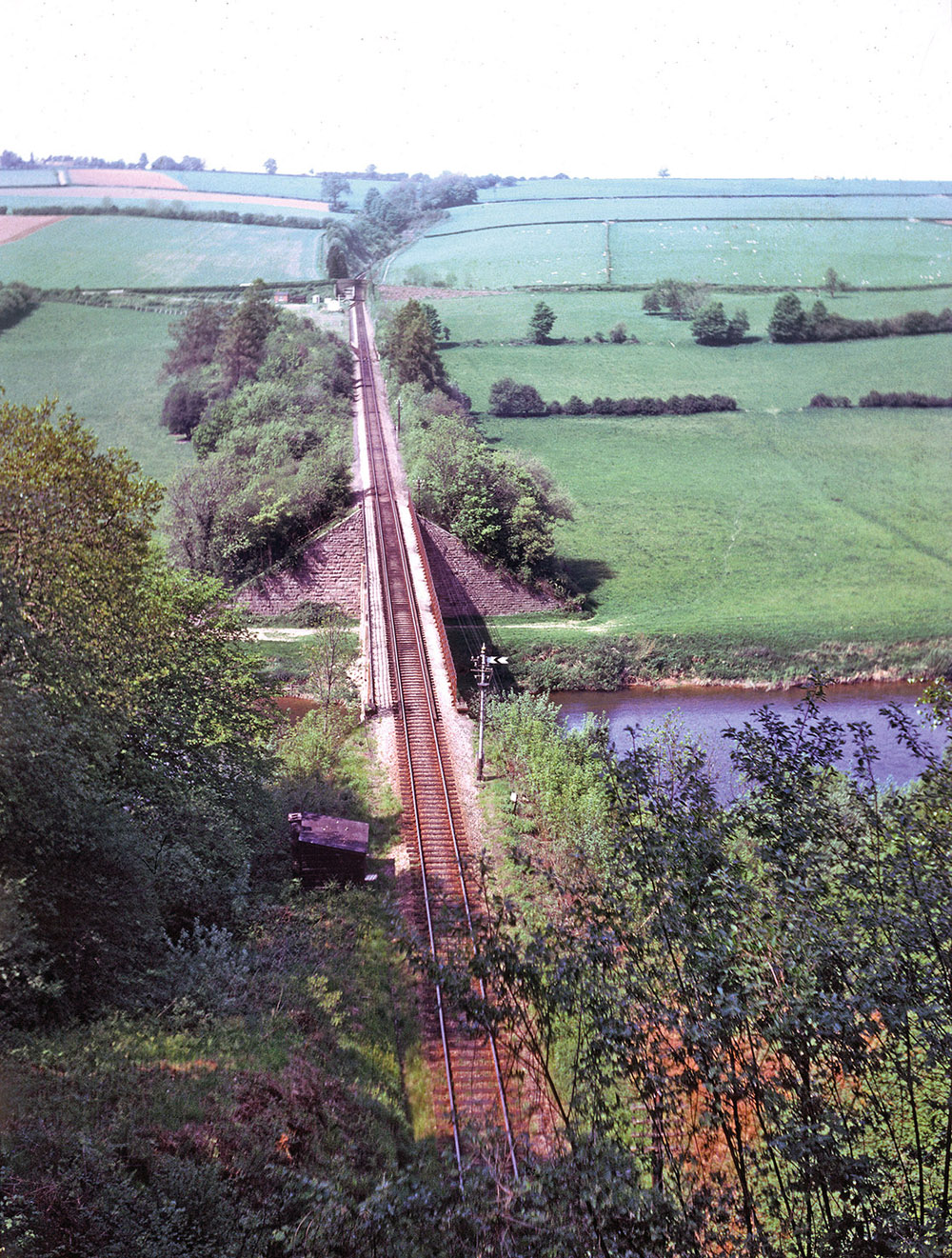 A stunning view of the railway from above the western portal of Fawley Tunnel on 16th May 1964, with the line heading over Ballingham Bridge towards the station in the centre distance. The signal in the foreground is the Fawley Distant, which was permanently fixed at caution. Tim Stephens