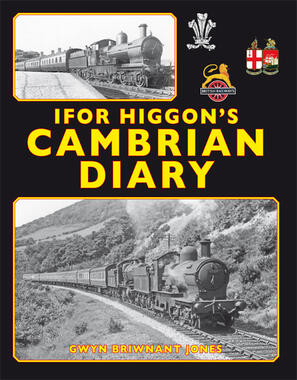 Ifor Higgon was born in 1908 and lived for the greater part of his life in Arthog, Merioneth, within a stoneâs throw of Barmouth Junction station. He used the trains virtually on a daily basis from a young age and took a great interest in them. He also displayed a keen awareness in all that occurred around him but although he progressed well at school, it remains something of a mystery that his formal education did not extend beyond the secondary stage. From his early days he also developed a great affection for cycling, a pastime which gave him much pleasure over the years, as well as serving well his prime focus on the railway, as it enabled him to extend his area of interest. As a result, during the years between 1924 and 1967, he produced over 1,000 railway images, mostly featuring the Cambrian line in the area around his home but later extending further afield to Mid Wales and to some of the narrow gauge systems. This volume presents a small selection of some of Iforâs best work, by way of a tribute to a modest man who was a true railway enthusiast and talented photographer. 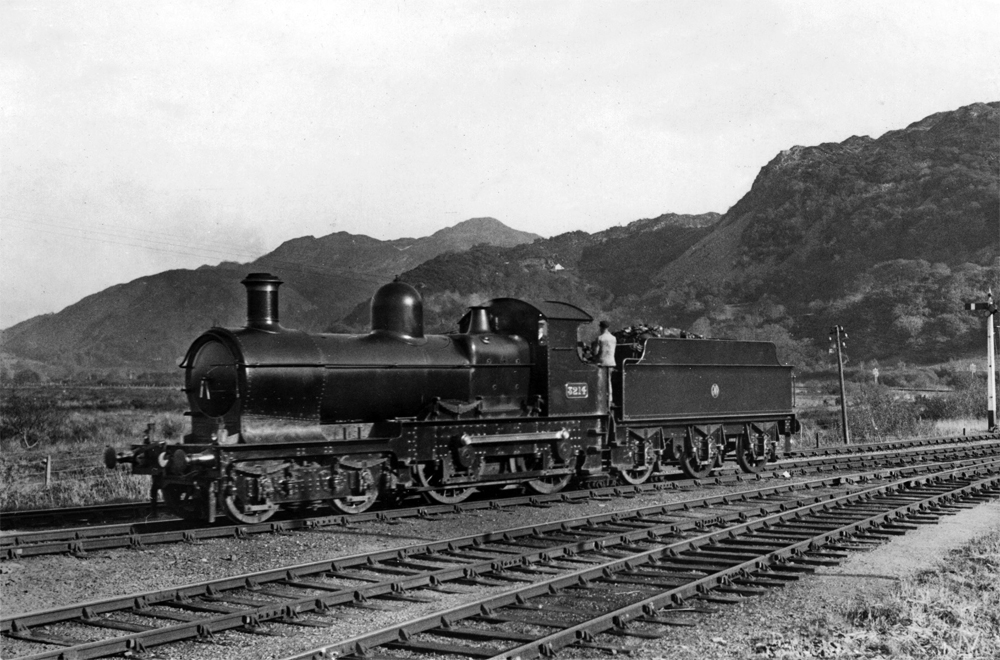 With the intended eventual replacement motive power, the âManorâ Class 4-6-0s, still on the drawing board, Swindonâs âquick-fixâ for the Cambrian lineâs shortage of adequate locomotives at this time was to rapidly produce a series of moderately costed engines by marrying the more robust frames of withdrawn âBulldogâ 4-4-0s with refurbished boilers from withdrawn âDukeâ Class engines. Here, No. 3214, barely two months âoldâ and sporting an immaculate green livery, was being turned at Barmouth Junction whilst working a Ministry of Transport Special Train, around the coast from Aberystwyth to Ruabon, on 3rd November 1937. 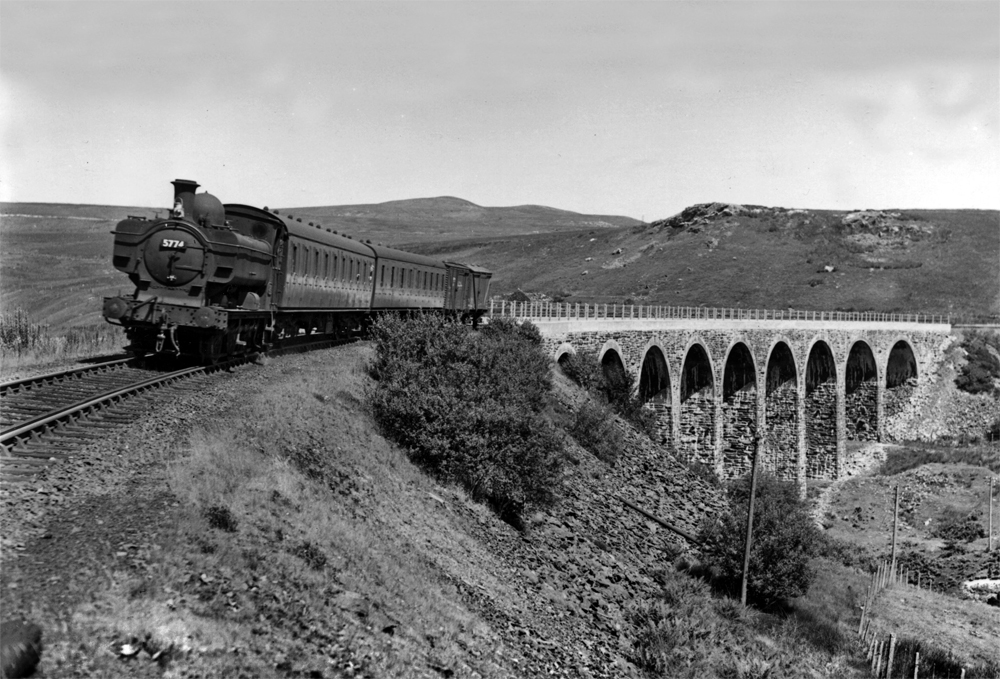 Class â57xxâ pannier tank No. 5774 of Croes Newydd shed runs off the western end of Cwm Prysor Viaduct, with a mixed consist of two coaches and two vans forming the 11.55am Bala to Bleanau Festiniog service on 3rd August 1955. The viaduct displays evidence of recent attention from the maintenance department, with a new parapet and fence, and possibly some repointing to the stonework as well. Passenger services between Bala and Blaenau Festiniog were to be withdrawn on 2nd January 1960, with goods traffic following on 27th January 1961. The leading vehicle appears to be a non-corridor coach, the first such that we have encountered on a service train in these pages.