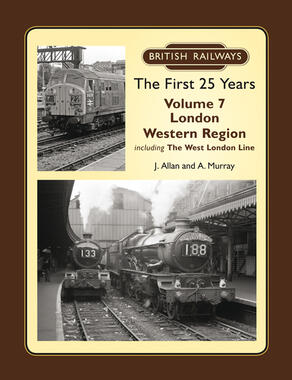 This is the seventh in a series of books, depicting the first 25 years of British Railways with many previously unpublished photographs. Unlike the previous central London volume in this series, which covered the complex multi-termini Southern Region lines, the Western Region featured only one terminus, Paddington, served by one large motive power depot. At nationalisation in 1948, the newly-formed Region took over responsibility for the West London line, which was an important artery for freight traffic between the four Regions of British Railways. Starting at Paddington, we follow the main line to the west out as far as Langley, visiting the servicing point at Ranelagh Bridge outside Paddington, the principal motive power depot at Old Oak Common, and the secondary depot at Southall. We then travel down the three short branches from the main line, to Greenford, Staines West and Uxbridge Vine Street. Our West London line journey begins at Clapham Junction, crosses the Thames at Chelsea and then we study the passenger and freight traffic passing through Kensington Olympia, worked in the late 1960s by more than ten different modern traction classes. There is a postscript in the form of the last regular steam workings in London, provided by ex-GWR pannier tanks, albeit wearing London Transportâs maroon livery. Nationalisation in 1948 appeared to have little effect on the Western, and only in the late 1960s did change become apparent as the first diesel-electrics began to appear at Paddington. The 1968 Traction Plan sounded the deathknell for the hydraulics, although some of them would last for almost another decade. The âWarshipsâ and âWesternsâ were replaced by the ubiquitous Brush Type â4â, and the North British Type â2âs and âHymeksâ were ousted by Brush Type â2âs transferred from the Eastern Region. The mix of pictures in this book illustrates, we hope, the unique character of the âWesternâ in London, with a good balance between steam and diesel traction, and with a few gas turbines added in for good measure. 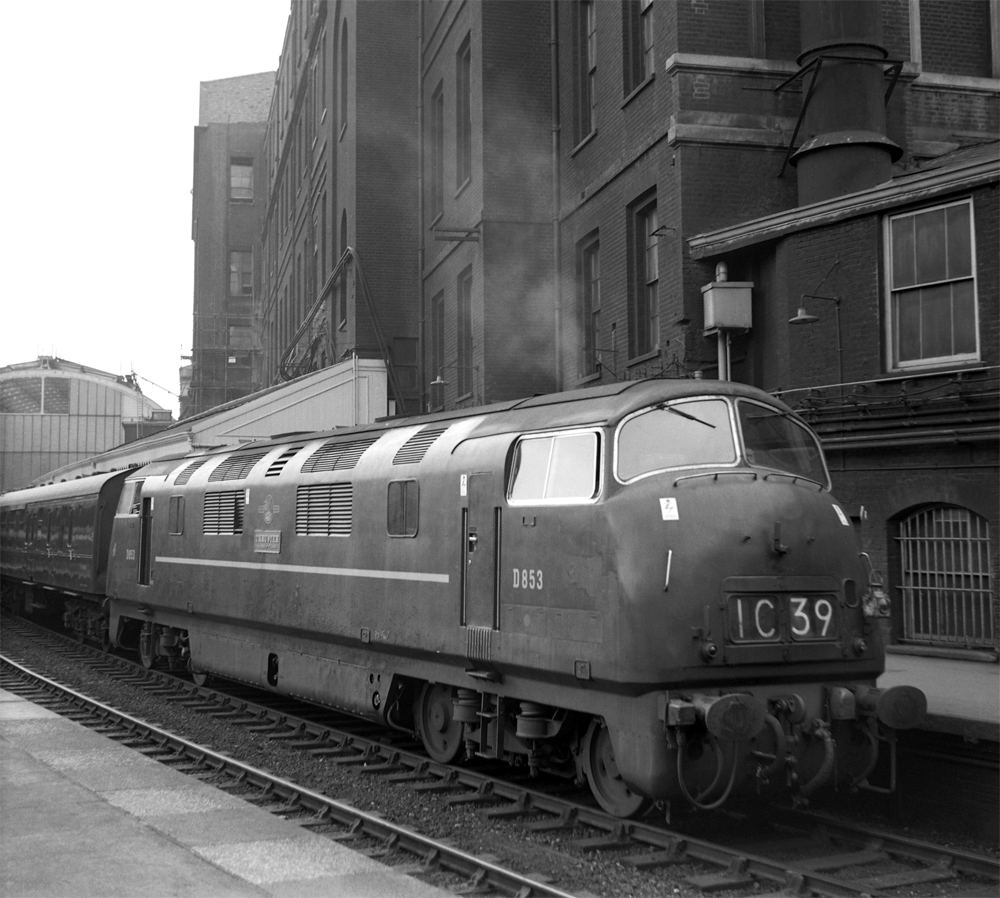 The appearance of the âWarshipsâ owed much to their German âV200â cousins, albeit with a small amount of re-styling as the body shape was reduced to fit within the British loading gauge. No. D853 Thruster waits at Platform 1 with the 12.5pm Paddington-Kingswear âTorbay Expressâ on 1st May 1962. This was a regular âWarshipâ turn for a number of years and the class was common on the branch down to Paignton and Kingswear. No. D853 is still in its original all-over green and it was not until mid- 1964 that Thruster finally received a yellow warning panel. It skipped the subsequent maroon livery phase and went straight into corporate blue in 1967. 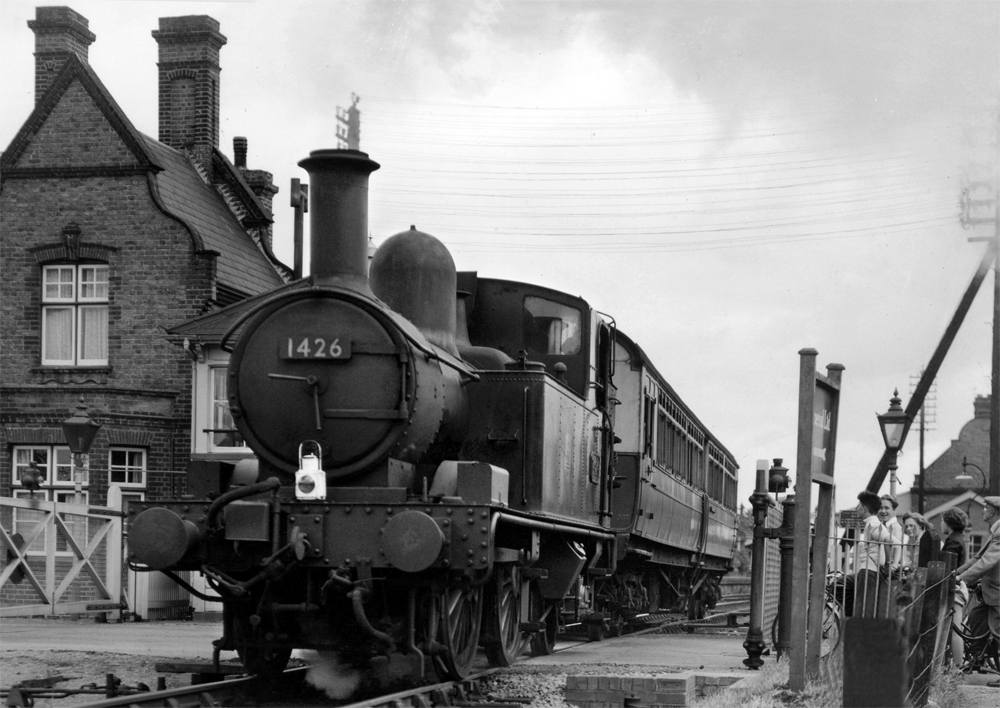 â14xxâ No. 1426 holds up the cycle traffic at Colnbrook on the West Drayton-Staines West branch in the mid-1950s. Built as No. 4826 in November 1933 and renumbered to 1426 in November 1946, it arrived at Southall from Croes Newydd in November 1951. It stayed until September 1958 when it was transferred to Gloucester Horton Road following a Heavy Repair at the Barry Factory, shortly before the works was turned over to the repair of steel wagons.