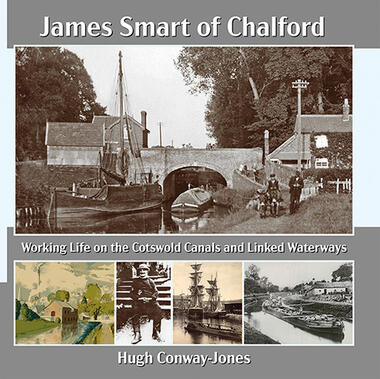 This is the story of coal merchant and carrier James Smart of Chalford and his associates in the 1880s and 1890s. Regularly using the Stroudwater and Thames & Severn canals, Smartâs narrowboats also traded up the River Severn to the Midlands and over the Cotswolds to the Thames Valley and Wiltshire, whilst his barges traded down the Severn and around the upper Bristol Channel. The story is based on over one thousand surviving letters, postcards and telegrams written to James Smart by his employees, his suppliers and his customers, and these have been linked up with related voyages recorded in the tonnage books of the relevant canals. The story gives a wonderful insight into the lives of Victorian barge and boatmen, and shows how James Smart coped with managing his far-flung business in the days before the telephone. 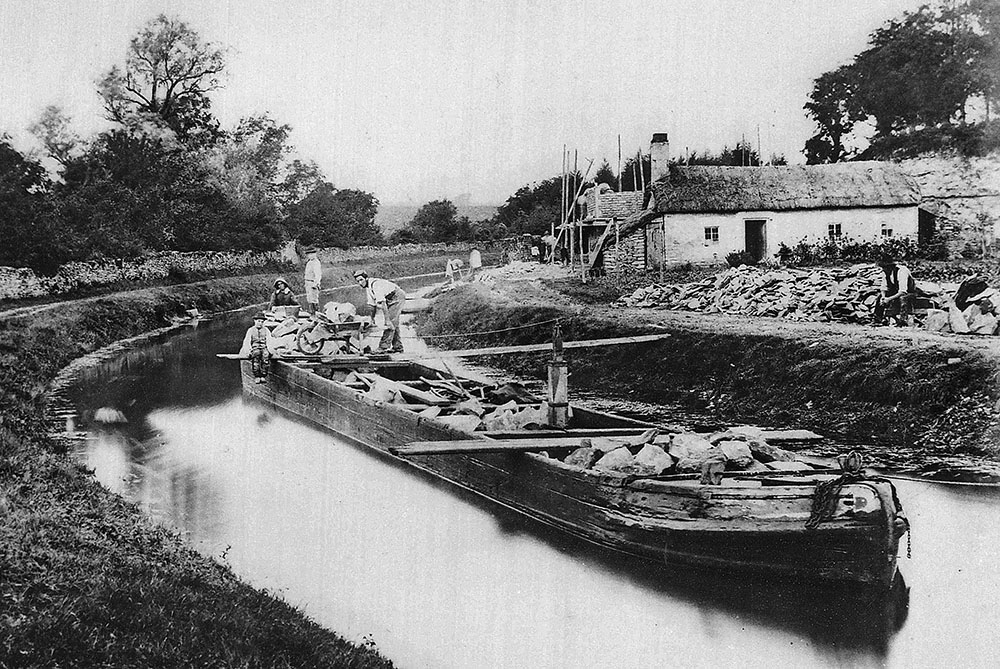 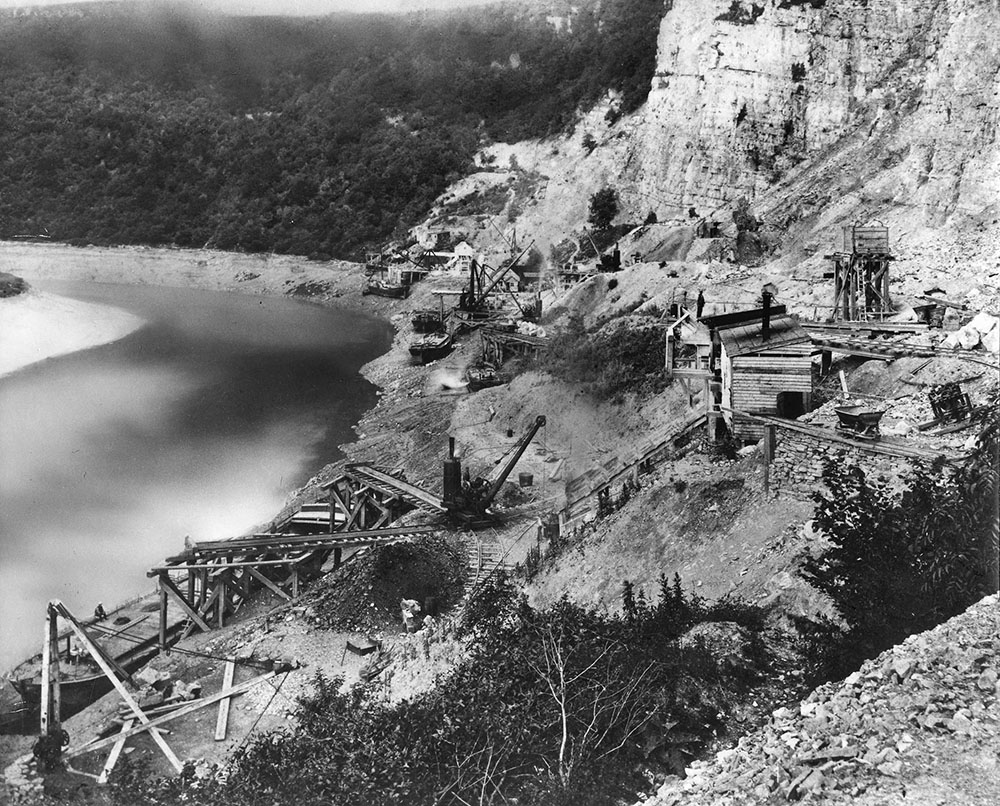 This circa 1890 photograph shows the Lancaut Quarries, on the River Wye just north of Chepstow, at the height of their production, with the whole operation crammed on to a very narrow shelf between the cliffs and the river. The stone quarried here could only be taken away by boat, so their period of operation was short, from around 1885 to 1910. Vertical-boilered steam cranes aided movement and loading at the jetties, and several wooden derricks can also be seen. Chepstow Museum