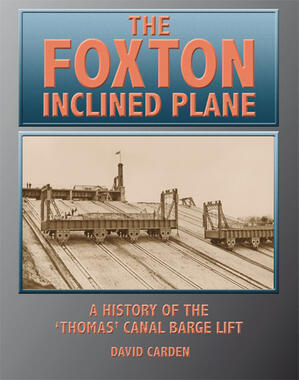 The Foxton Inclined Plane was one of the last great engineering constructions of the Victorian era. Completed in 1900, it represented something between a grand gesture and a hopeful gamble by the Grand Junction Canal Company, beset as they were at this period by competition from the railways. Whilst the man responsible for it, the GJCCâs Engineer, Gordon Thomas, was feted for the ingenuity of its design and construction, and the world marvelled at its scale and operation, history has deemed the Foxton Inclined Plane to be a failure. Having misjudged the complexity and cost of its operation, the plane was taken out of use just ten years after it opened, with the flight of narrow locks it was built to replace being refurbished and brought back into use, having initially been left in a state of neglect. In 1928, just three decades after the start of construction, the scrap men arrived to begin dismantling all of the ironwork. Meanwhile, Gordon Thomasâ career ended in sad ignominy, dismissed by the GJCC and unsuccessfully prosecuted for embezzlement. In this major new study, author and civil engineer David Carden examines the case for its construction and the reasons for its swift decline. He also looks at the proposal for a second inclined plane to replace the flight of locks at Watford, an idea which had been abandoned even before that at Foxton had been completed. The invaluable work of the Foxton Inclined Plane Trust in conserving what remains and in establishing a museum on site in a reconstructed engine house â looking towards their ultimate aim of rebuilding the inclined plane â is also addressed. 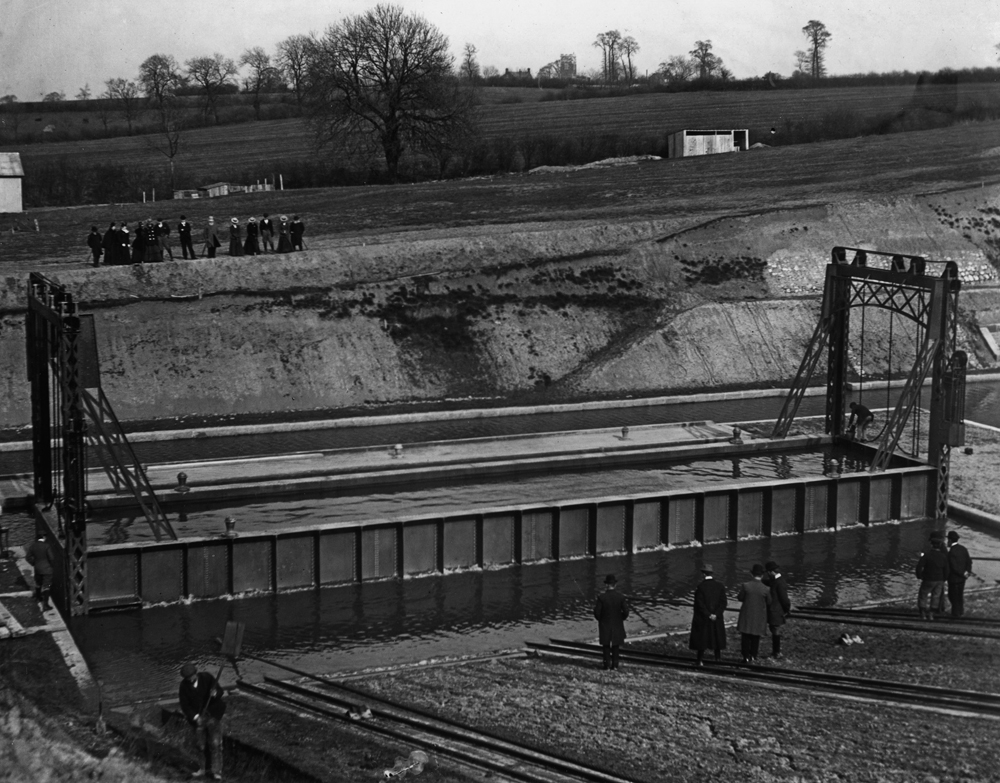 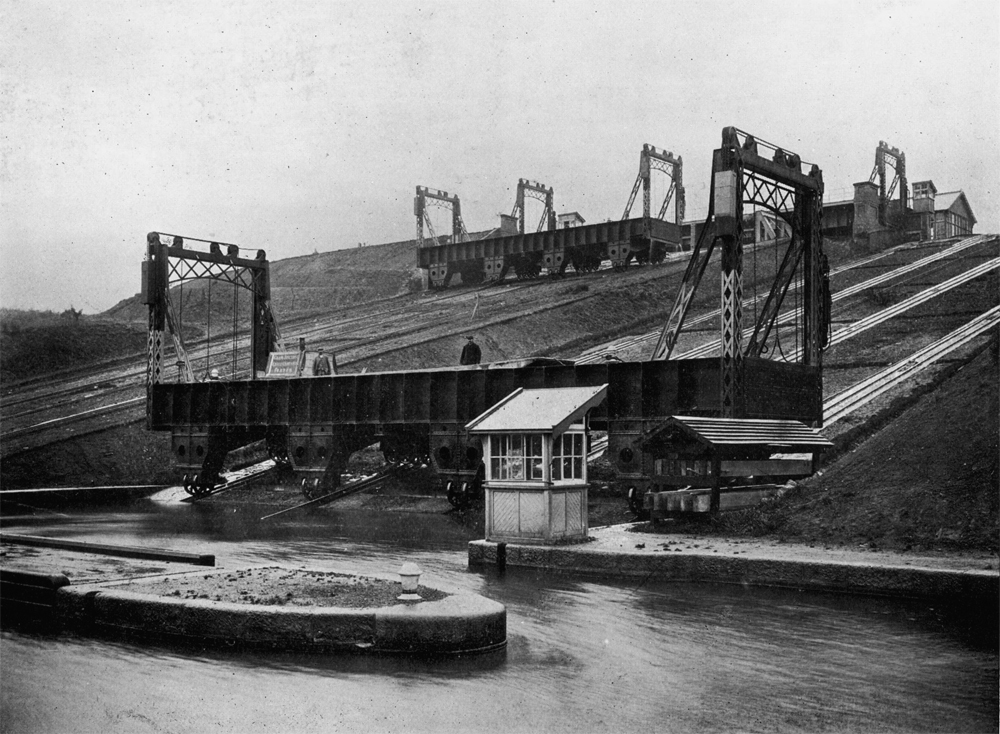