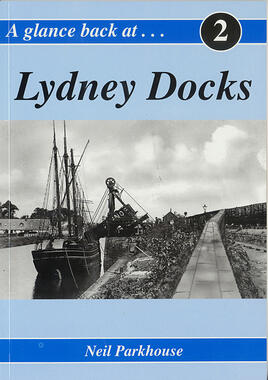 sold out
For 150 years, Lydney Docks was a shipping point for much of the coal produced in the Forest of Dean, from its construction by the Severn & Wye Railway in 1810 until the last consignment was tipped aboard the MV Yarra in 1960. However, the shipping history of Lydney can be traced back much earlier than that and the final chapter in the harbour's working history was not written until 1977. This book seeks to document the story of the port of Lydney and bring to life some of the people who lived and worked on and around it. There is also a detailed section on Pine End works, established in 1940 to make plywood to build Mosquito aircraft and who were the last commercial users of the docks. Having been left to fall into disrepair and decay for the last two decades, such that those who never saw it find it difficult to understand what they were like, the pictures within these pages testify to how busy and important the docks once were and why Lydney people are still drawn to their connection to the sea. But does the future hold anything more positive for Lydney Docks? The current plans being drawn up for its refurbishment are also discussed. Heavily illustrated, with maps and photographs, many of which have not previously been published.

A Glance Back at Lydney Docks - Sample Images 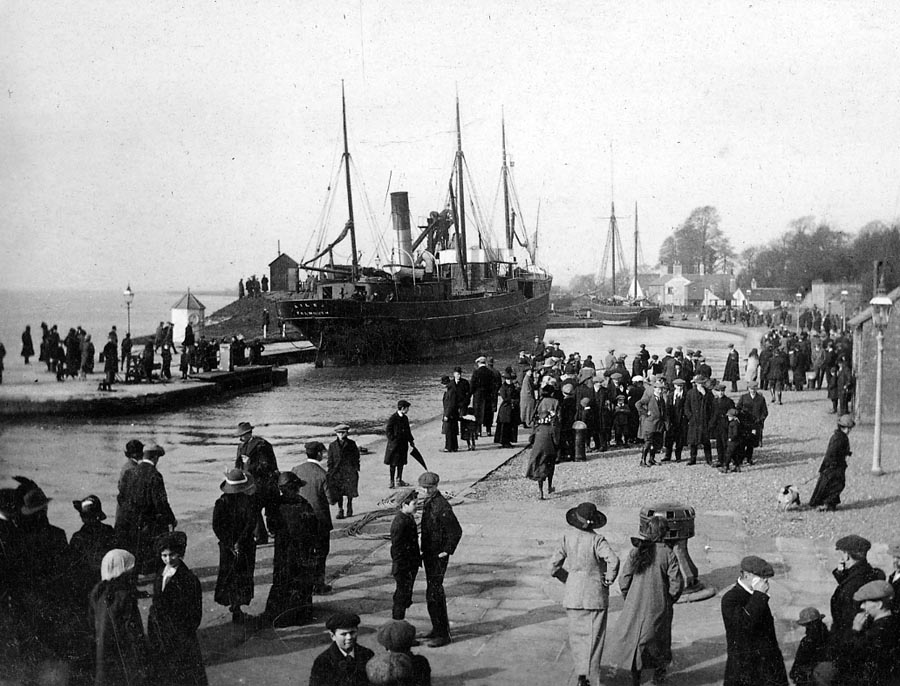