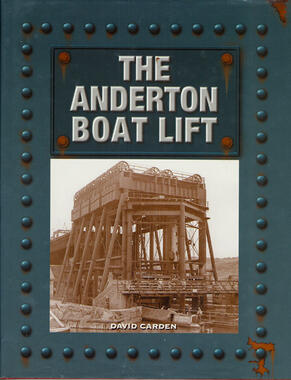 New Third Edition The first boat lift at Anderton was designed by Edwin Clark and opened to traffic in 1875. Operated hydraulically, it lifted or lowered vessels the 50 feet between the Weaver Navigation and the Trent & Mersey Canal above, and in so doing secured for itself a place in history as the first commercially successful boat lift in the world. Edwin Clark later went on to design boat lifts operating on similar principles in France and Belgium. Unfortunately, Victorian technology was not quite up to the rigours of the salt polluted water found in this part of Cheshire and, after little more than a quarter of a century of use, the decision was taken to convert the lift to electrical operation, which was carried out between 1906 and 1908. The boat lift we see today is an unusual mixture of Victorian and Edwardian engineering and expertise, built by the former to be worked hydraulically and converted by the latter to electrical operation. This involved the construction of a substantial new superstructure over the original lift but, in a marvellous feat of engineering planning and execution, the work, under the watchful eye of the Weaver Navigation Trustâs Engineer, Col. J.A. Saner, only caused three short stoppages to the traffic using it in the two years it took to complete. This book, now in an updated third edition, takes a detailed look at all aspects of the Anderton Boat Liftâs eventful life; its conception and construction; the conversion from hydraulic to electrical operation; and its operation, demise and eventual restoration. Along the way, the author considers the industry and transport systems of the Northwich area and the Staffordshire Potteries, which led to the need for the boat lift in the first place, considers some of the alternative methods of raising and lowering craft on inland waterways which Edward Leader Williams, Engineer to the Weaver Navigation Trust 1856-1872, first looked at, and finishes with a brief look at the exciting new boat lift opened in 2002 linking the Forth & Clyde and Union Canals in Scotland. Written by one of the consultant engineers closely associated with the restoration of it, this is the first detailed history of the Anderton Boat Lift and, as such, will no doubt be welcomed by civil engineers, transport historians and industrial archaeologists the world over. 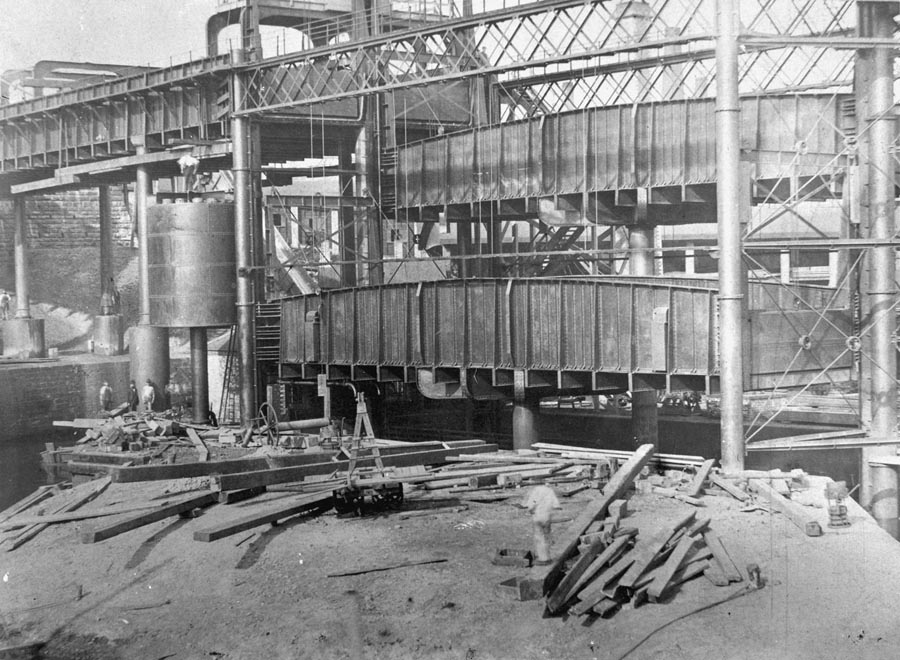