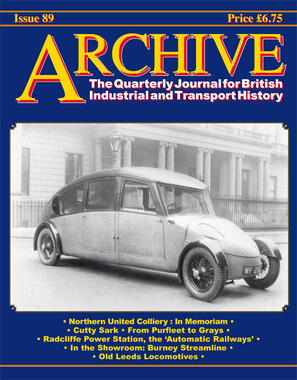 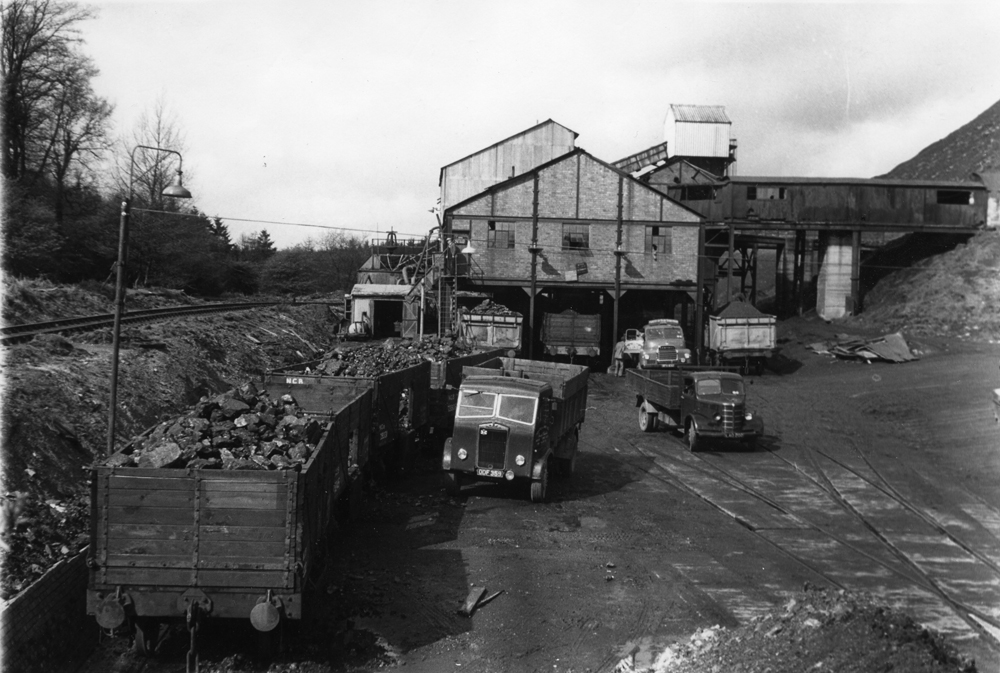 From: Northern United Colliery Taken in the early 1960s this view of the screens shows the changing face of coal transport. Comparison with the view at the top of page 10 shows that a siding has been put in for land sales â local sales to coal merchants â enabling them to drive their lorries alongside for loading. It would also appear that lorries are being loaded directly under the screens. The wagons standing on the landsales siding are lettered NCB so would have been internal user wagons destined to shuttle between the screens and the siding. 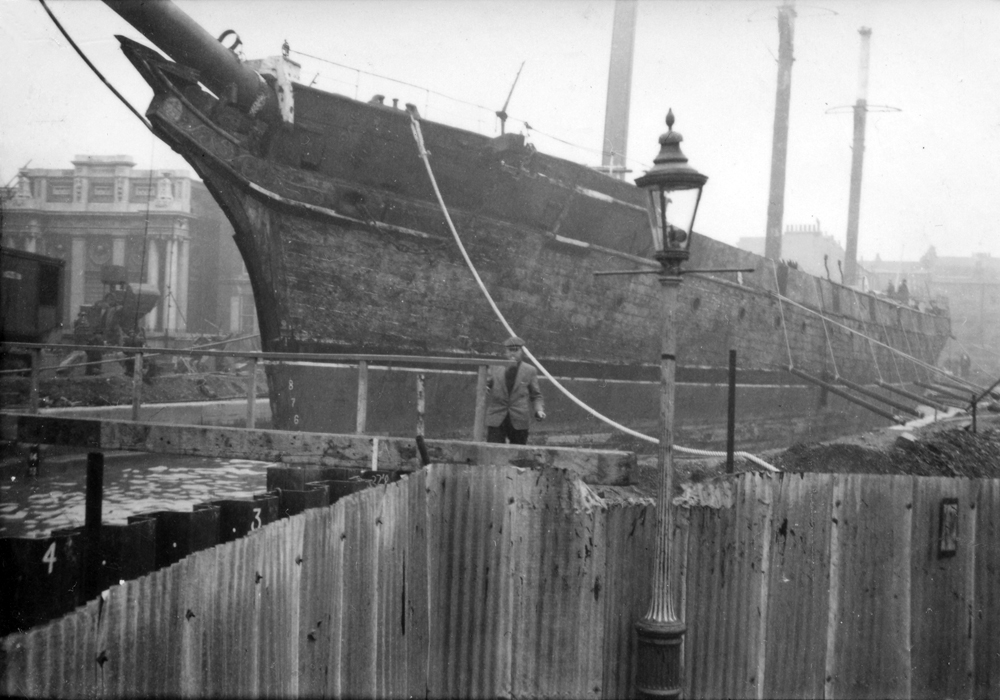 From: Cutty Sark In the dry-dock before the water was pumped out.