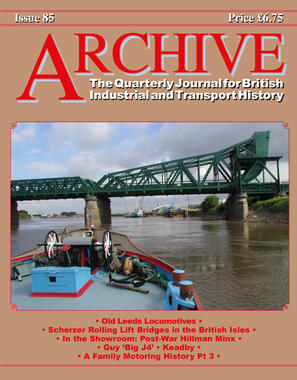 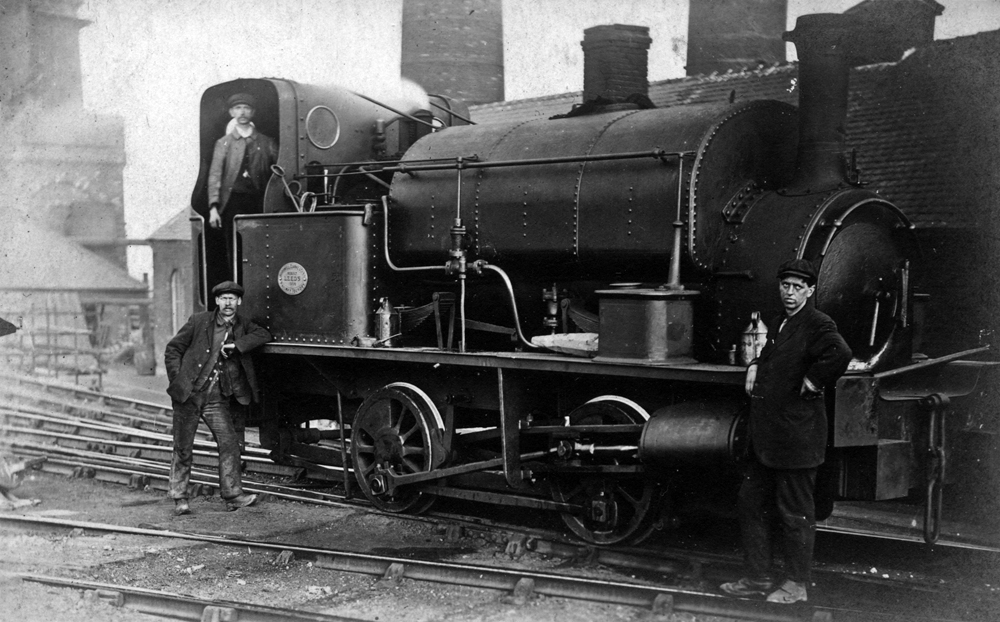 From: Old Leeds Locomotives A super study of 0-4-0ST âYIC No. 6â, HC Works No. 737, which was delivered to the YIC on the 19th February 1906. It was, however, an older locomotive as the works plate clearly states âRebuilt 1906â. It is fitted with 13in. Ã 18in. outside cylinders and 3ft 1in. wheels. When supplied it was âNo. 6â (the second locomotive here with this number) and was painted âMidland Redâ. It was scrapped at an unknown date, possibly when the ironworks closed in 1929. Note the odd arrangement of the front coupling, there being no hook, merely a shackle to which the coupling links are attached. 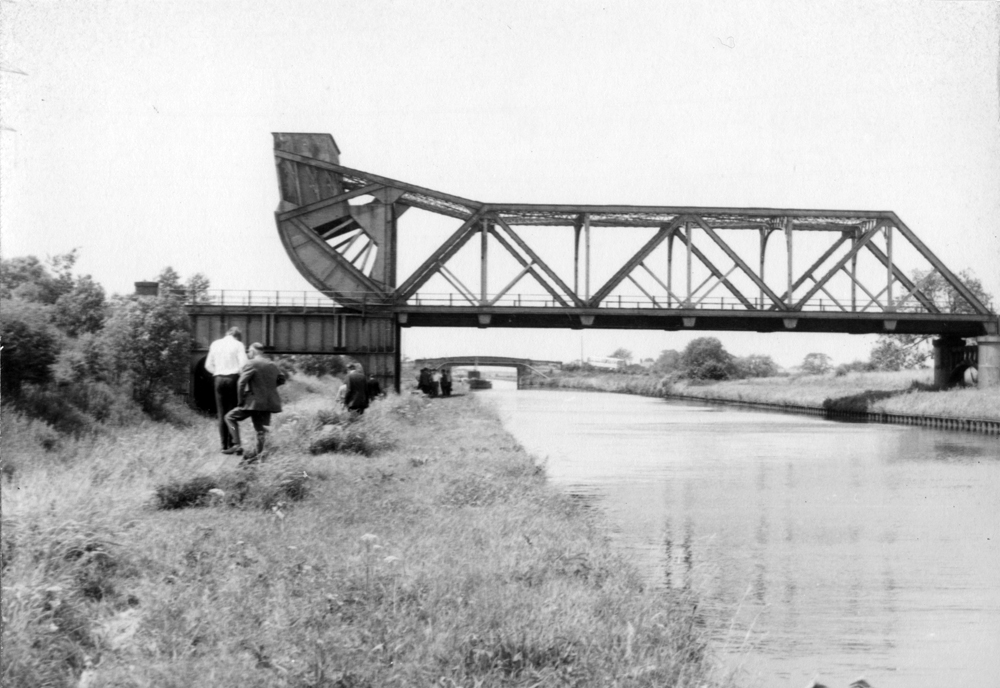 From: Scherzer Rolling Lift Bridges in the British Isles Pollington Scherzer Rolling Lift Bridge carries the former Great Central and Hull & Barnsley Joint Railway over the Knottingley & Goole Canal. It was built in 1916 but as the canal has never been converted into a âship canalâ the opening machinery was never installed and the bridge had always been âfixedâ. This view was taken looking westwards on the 21st June 1970.