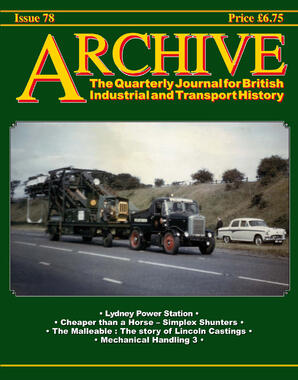 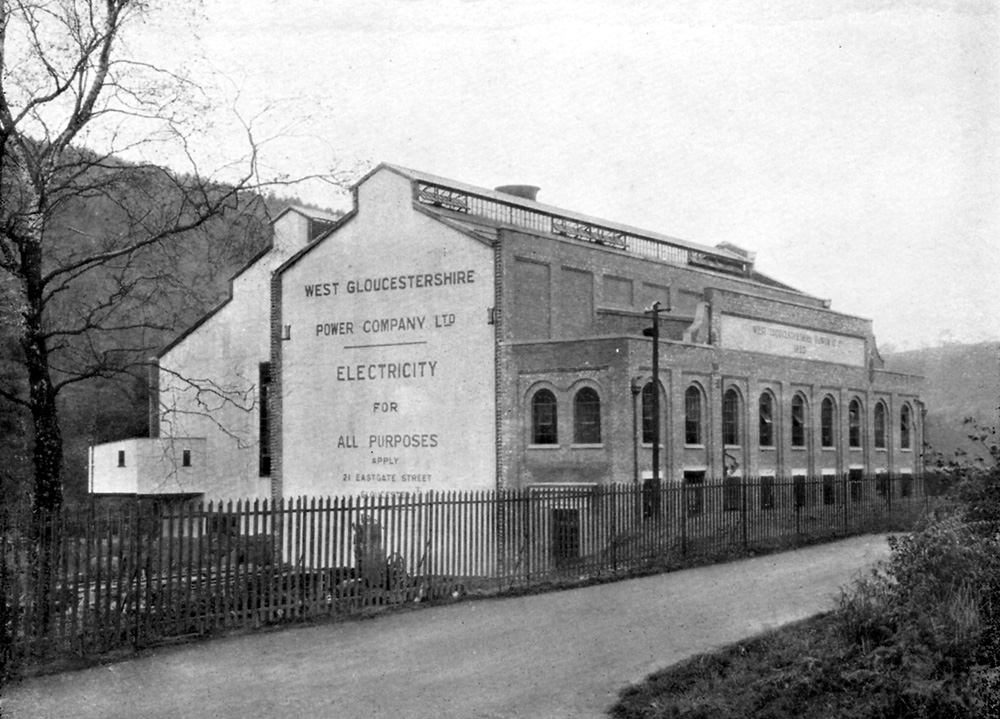 From: 'Lydney Power Station' The Lydney power station of the West Gloucestershire Power Company Ltd with its ownership proudly proclaimed on the end wall of the generating hall. Completed in June 1923 the station took only six months to build. In this view, taken from the âNew Roadâ between Lydney and Whitecroft, the generating hall with its glazed roof can be seen with the boiler house behind. Both were built with corrugated iron walls at this end with a view to future extensions to the buildings with an increasing requirement for extra power. However, this was not to be and the generating hall remained this size until demolition. The lower portion along the front of the building housed the switchgear whilst the roof of it contained a water tank to act as a reservoir for the boiler supply water which was fed from the Lydney town supply. 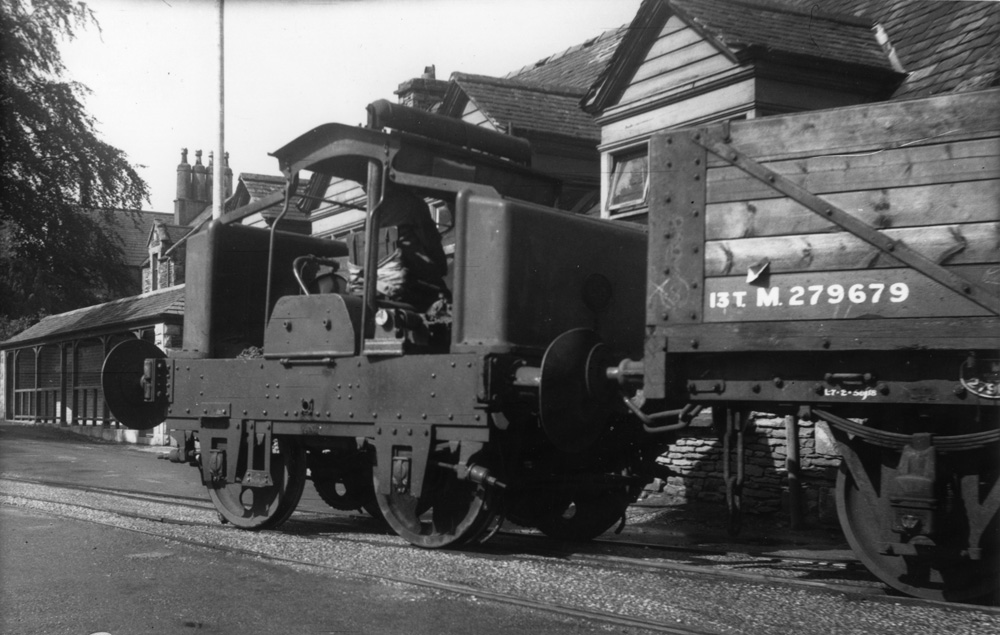 From: 'Cheaper than a Horse' Now preserved at Haverthwaite, Motor Rail 2098 spent all its life working the road side tramway connecting James Cropperâs paper mills with Burneside Station on the Windermere branch where it replaced horse haulage in 1924. It was photographed on 16th August 1950 shortly before becoming spare to a new Ruston diesel locomotive. Bernard Roberts, Industrial Railway Society collection