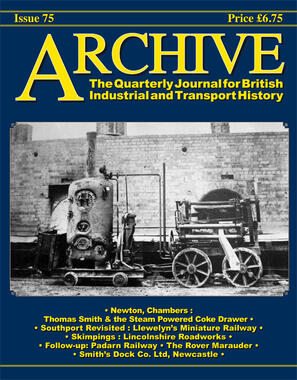 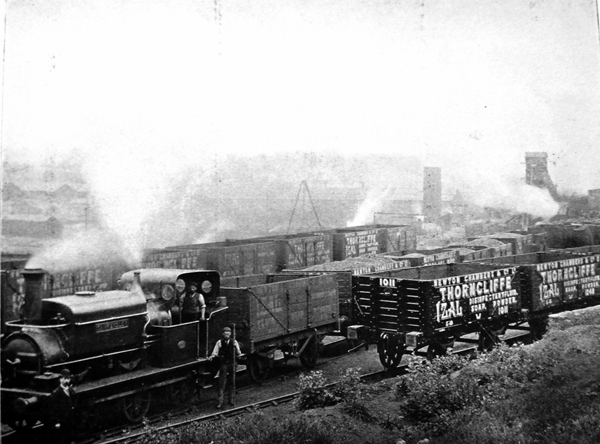 From: 'Newton, Chambers' : This view over the sidings to the east of the Parkgate/Staindrop coke ovens gives us an excellent look at Tankersley, Manning, Wardle works number 1121, an 0-6-0ST built in 1889. Used by Walter Scott contractors until 1897, it was purchased by Newton, Chambers to augment their fleet of three (or four) locomotives at that time, being finally scrapped by Marple and Gillott in 1954. The wagons are clearly marked Newton, Chambers and extol the virtues of the various Izal products. The picture comes from the 1899 Commerce magazine 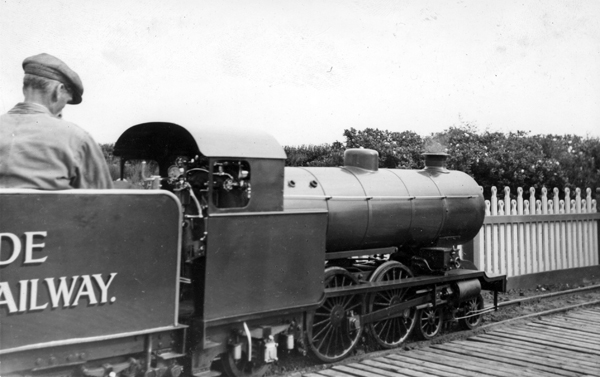 From: 'Southport Revisited' : A Basset-Lowke 4-4-2 on the Lakeside Miniature Railway, Southport in June 1939. Graham Ellis.