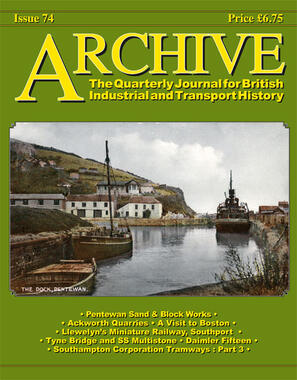 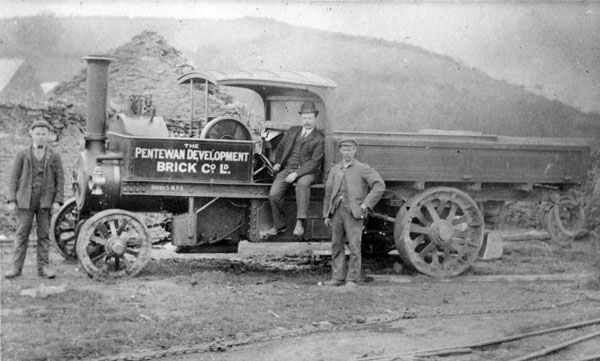 From: 'Pentewan Sand & Block Works' : The Foden steam wagon which delivered the concrete products to customers around the area. At this time, circa 1915, the works were âThe Pentewan Development & Brick Co. Ltdâ but the products were not bricks but concrete blocks. 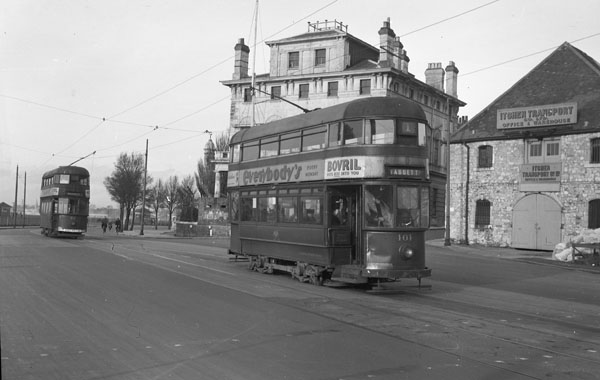 From: 'Southampton Corporation Tramways: Part 3' : A better view of the Royal Pier terminus on Town Quay and the upper floors of the Royal Southern Yacht Club HQ. Dented car 101, built in 1929, was destined to share the honour of being one of the last two trams to move under their own power along the sole remaining single wire during February 1950, when she and Pullman car 21 were driven from Shirley Depot to Portswood Depot. She was sold to Leeds City Transport for reuse as their number 310, but never turned a wheel in revenue earning service and ended up on the scrapheap at Stanningley until dismantled in 1958. The building used by Itchen Transport on the right is the historic Wool House of 1415, used in more recent times as the Maritime Museum. The structureâs chequered history included a spell as a gaol during the 1700s and 1800s, when Spanish and French prisoners of war carved inscriptions into the roof timbers. Flush-sided Pullman car 32 sits in the distance of this December 1948 scene. Fred Ward