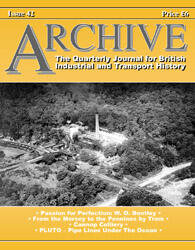 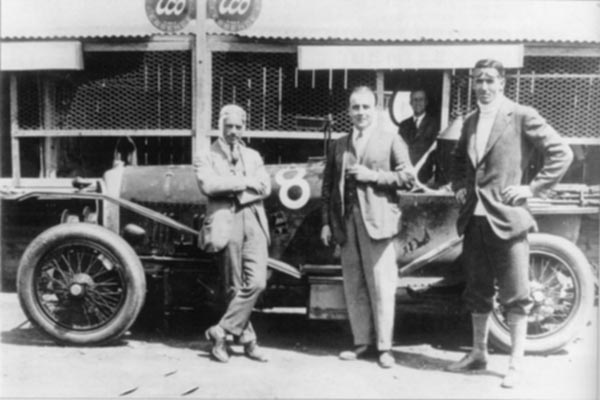 From 'Passion for Perfection W. O. Bentley: railways, aero engines and motorcars': Rather surprisingly W. O. Bentley was not initially in agreement about entering the Le Mans 24-hour races. He was encouraged to do so by Captain John Duff who is pictured on the right of the picture, and when he realised the publicity potential such an event offered, and not east the test of his cars' stamina, he gave it his full blessing. That Bentley won the 1924 Le Mans race is evident of the marque's ruggedness and reliability, and W. O. proudly agrees to be photographed with the winning car. On the left is Frank Clement who was Bentley Motors' principal driver, and standing behind the car in the Bentley pit is Arthur Hillstead, Bentley Motors' salesman who had worked with W. O. during the D. F. P. days. Bentley Motors 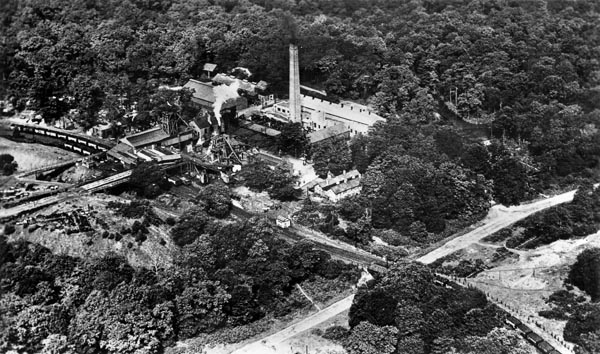 From 'Cannop: a Colliery Amongst the Trees': Cannop Colliery nestled in amongst the trees of the Forest of Dean and that many mature examples were left amongst the buildings is evident from this early 1930s view. The Crown's 'New Road' runs diagonally across the foreground, passing underneath the Severn & Wye (GW & LMS) Joint Railway's Wimberry Branch. Alongside this ran the Cannop loaded wagons road, both passing over a short road underbridge, the narrowness of the road aperture being occasioned by the fact that the girders were the longest that the Crown were prepared to pay for! Whilst alright for the odd horse and cart the increased traffic brought by the colliery and the later introduction of the internal combustion vehicle made the bridge something of a dangerous bottleneck. The S&W Wimberry Branch carries on past the colliery heading towards a transshipment wharf with a surviving section of tramroad. Of the colliery buildings the two headframes can be clearly seen to the right of the screens. To their right are the boilers with their chimney stack and to its right stands the newly erected pit-head baths and canteen.