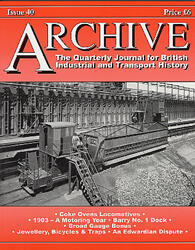 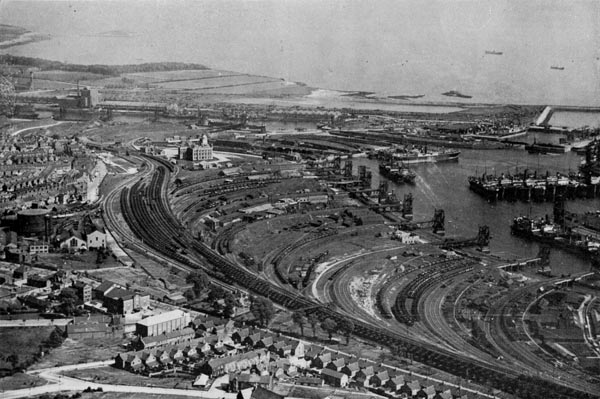 From 'Barry No. 1 Dock: The Building of a Giant': Taken from the Great Western Railway Magazine for July 1922 is this general view of Barry Docks with the No. 1 Dock on the right and the later No. 2 Dock in the distance. What is obvious are the miles of sidings for coal traffic and the curved sidings to each of the coal hoists. In the No. 1 Dock there were 12 low level fixed hoists and 5 moveable and 11 high level fixed hoists and 1 moveable. By 1922 the largest amount of coal shipped in one year was eleven million tons, although this did not reach the capacity of the hoists. The record shipped in one week was 254,726 tons, in one day 55,840, and for loading a single vessel, the SS Knightsgarth when 4,021 tons were loaded in 6Â½ hours â 619 tons an hour. The large building centre left with the donw-roofed tower was the Barry Railway Co's general offices. Notice also the gas works extreme left. 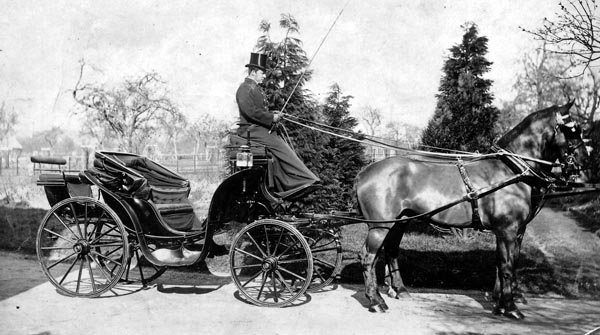 From 'Jewellery, Bicycles and Traps: A Ross-on-Wye Business': The Victoria â later version with two additional forward facing seats. Essentially a summer carriage built with no doors and a low step with low hung body for easy access.