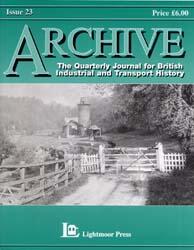 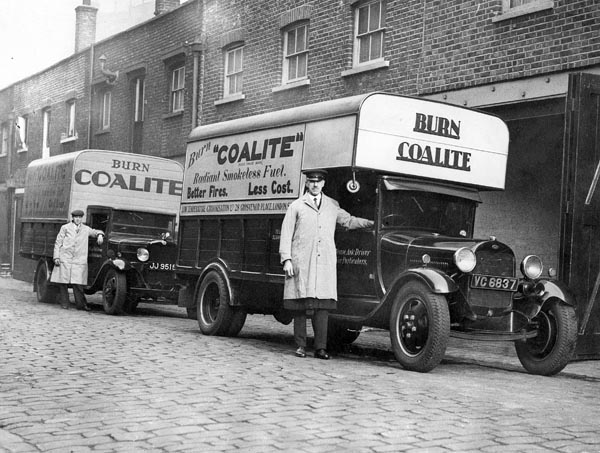 From 'The Destructive Distillation of Coal in North Derbyshire': Two 1940s Coalite delivery vans with their drivers. Both Bedfords, they were operated by Low Temperature Carbonisation Ltd, who were based at Grosvenor Place, London SW1 and were probably photographed not far from there â the terrace has the appearance of industrial buildings and, from the size of the doorway on the right, it is likely this was where they were garaged. Coalite was produced at a number of plants aside from those in north Derbyshire and marketed all over the country, so vans similar to this would have been a common sight in many areas, particularly large conurbations. The Coalite Company 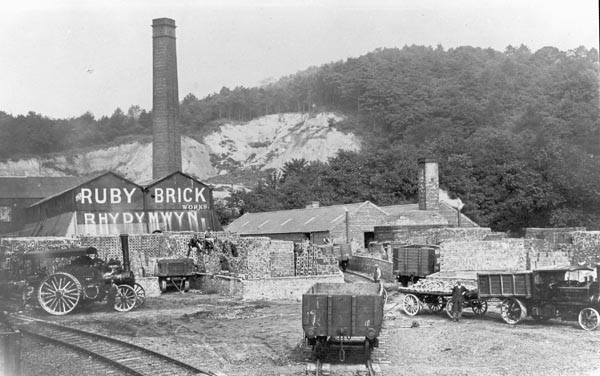 From Industrial Railways and Tramways of Flintshire: The Ruby Brick & Tile Works, Rhydymwyn, in the early 1900s. The claypit can be seen to the rear of the works chimney. The private-owner wagons, the Foden steam tractor and a lorry owned by Evans Brothers of Mold add much to the scene. In those far-off days before mechanisation every brick will have been taken out of the kilns, stacked and loaded by hand. Ray Davies Collection