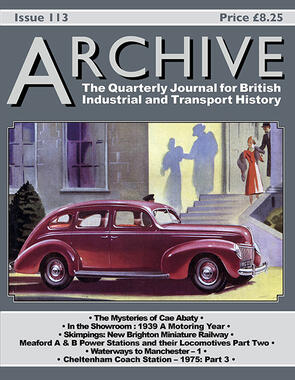 From: Cae Abaty The upper quarry at Minllyn shortly after closure in 1925. The top of the main exit incline is in the centre. Just visible in the top right is the winding house of the incline rising above the upper mill. The incline to Cae Abaty climbed above and to the left of this winding house to the col on the horizon, though it cannot be seen in this photograph. 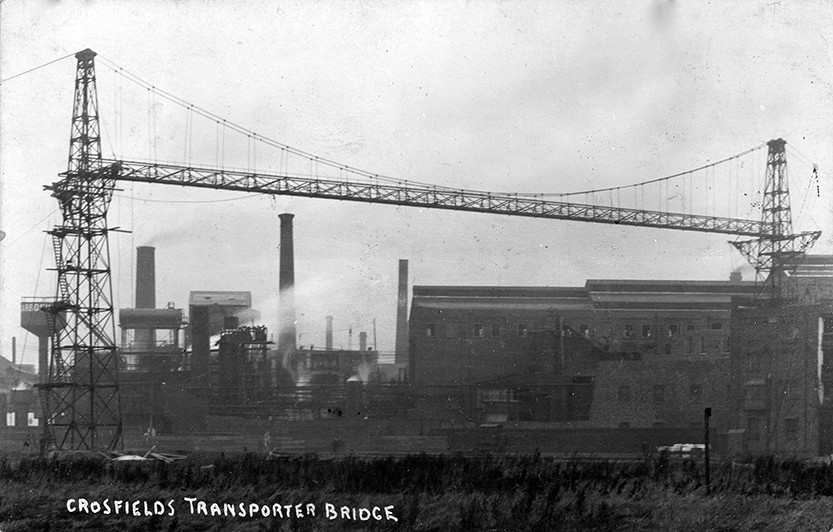 From: Waterways to Manchester Joseph Crosfield came from an early family of Quakers who, by the end of the 1790s had wholesale grocery interests in Warrington and were developing a sugar refining business in Lancaster. Joseph was apprenticed to a druggist, chemist and soap manufacturer in Newcastle-upon-Tyne. In 1814, having completed his apprenticeship Joseph established a soap works on land by the Mersey at Bank Quay to the west of Warrington. By the early 1820s this was beginning to make good profits but Joseph tended to invest these in other, less successful enterprises rather than in building up his soap and chemicals business. The business was sold to Brunner Mond in 1911, passing to Unilever in 1929. The works having expanded to the southern side of the Mersey estuary within the Arpley loop of the river, where spoil from the Ship Canal had also been deposited, a transporter bridge was built in 1905 to link with the old works. This bridge was superseded in 1915 by the one seen here, immediately downstream of the site of the first. Crosfields, or Bank Quay, Transporter bridge was designed William Henry Hunter and built by Sir William Arrol & Co with a span of 200ft which provides a clearance of 76ft above high water. The bridge was intended to carry railway wagons of up to 18 tons but was altered in 1940 to permit use by road vehicles. It was strengthened to allow 30 ton loads in 1953 but fell out of use in the early 1960s. It is now a Scheduled Ancient Monument but on the Heritage at Risk Register which describes it as being in poor condition with no long term solution devised to ensure its survival. A friends group campaigns for its preservation.