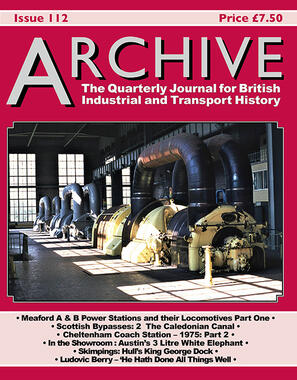 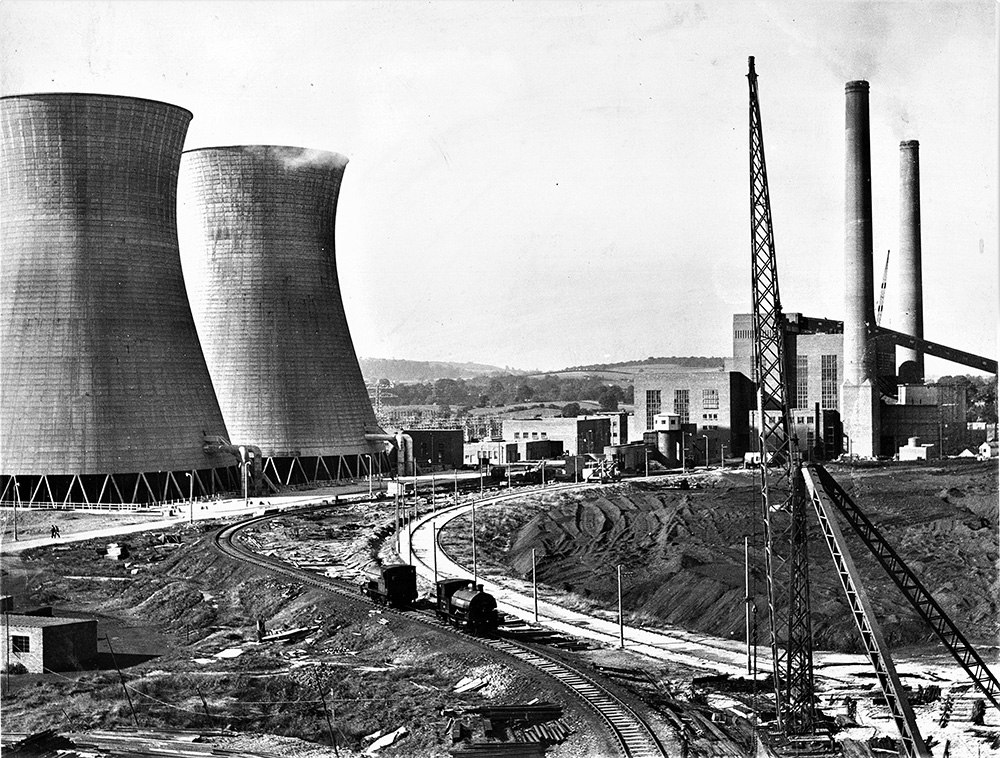 From: Meaford A & B Power Stations Meaford A, now operational with its two cooling towers and two chimneys plus, in the foreground, the two Bagnall 0-4-0 saddle tanks Anne and Muriel, named after the NWMJEAâs Engineer and Managerâs daughters. The locomotives were despatched from the Castle Engine Works at Stafford on the 6th November 1945 and the 5th April 1946, respectively. 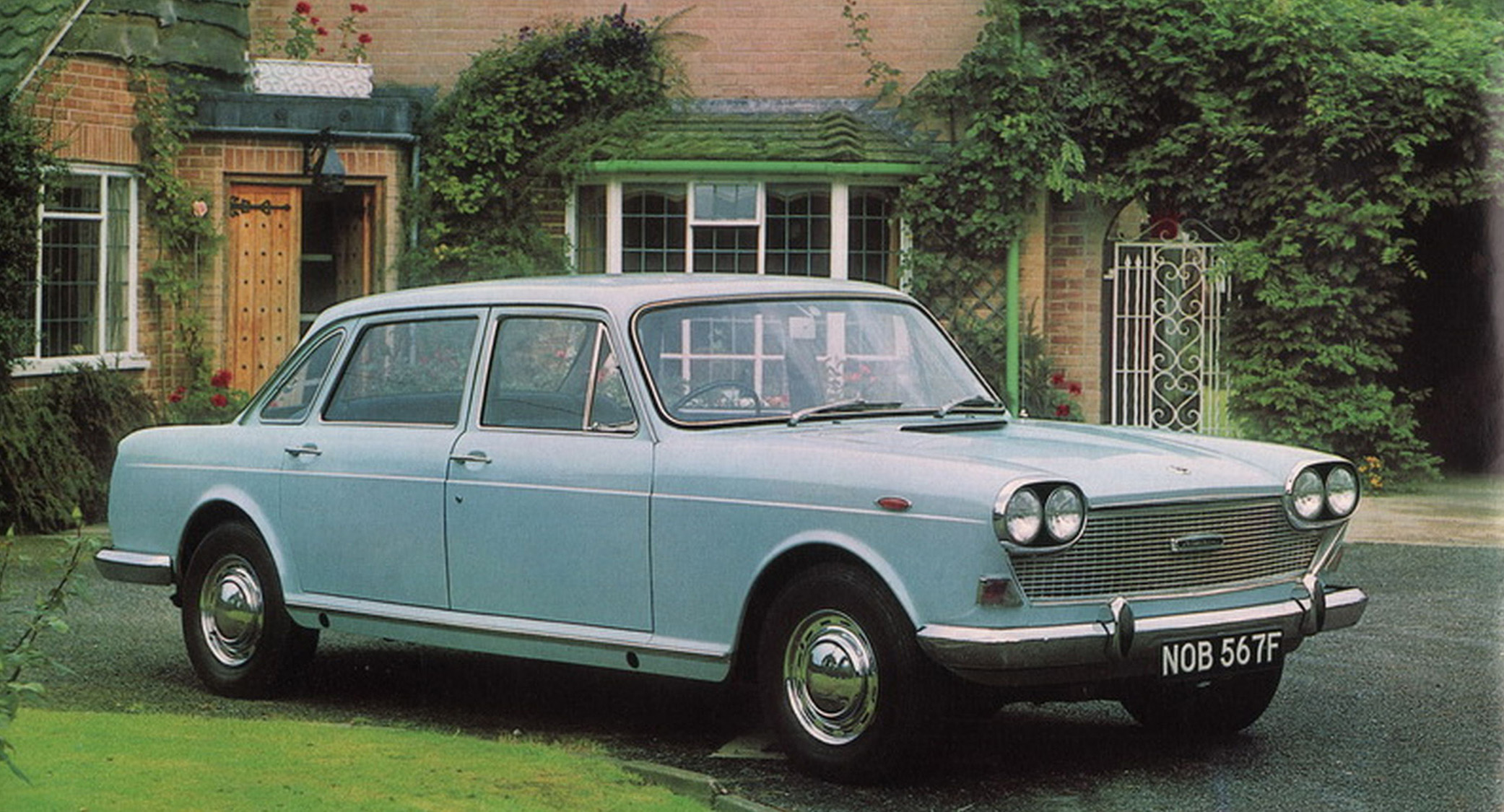 From: In the Showroom The 3 Litre as depicted in this publicity photograph was planned as being the flagship of the Austin range to succeed a lineage which included the Sheerline and Westminster. Its conception dates from the early 1960s, by which time the second generation Austin Westminster, the A110, was scheduled in no more than a mild facelift along with marginally more power to supersede the A99. By the time the 3 Litre was nearing its official debut in 1967, the A110 Mk II, which had been introduced in 1964 and again demonstrated a gentle makeover, was nearing the end of production. Instead of devising a completely new luxury car, developing the 3 Litre under the codename ADO61 was compromised from the very beginning through cost-cutting measures and the sharing of the body structure with the proposed mid-size Austin 1800. The outcome was a muddled approach which was shown in the carâs arguably undistinguished styling. It did, nevertheless have a spacious if somewhat lacklustre interior, while the excellent handling and ride quality was aided by the Hydrolastic suspension combined with self-levelling at the rear. Wheelspin Automedia