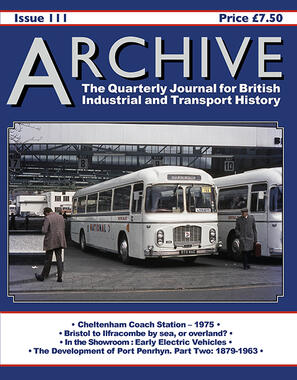 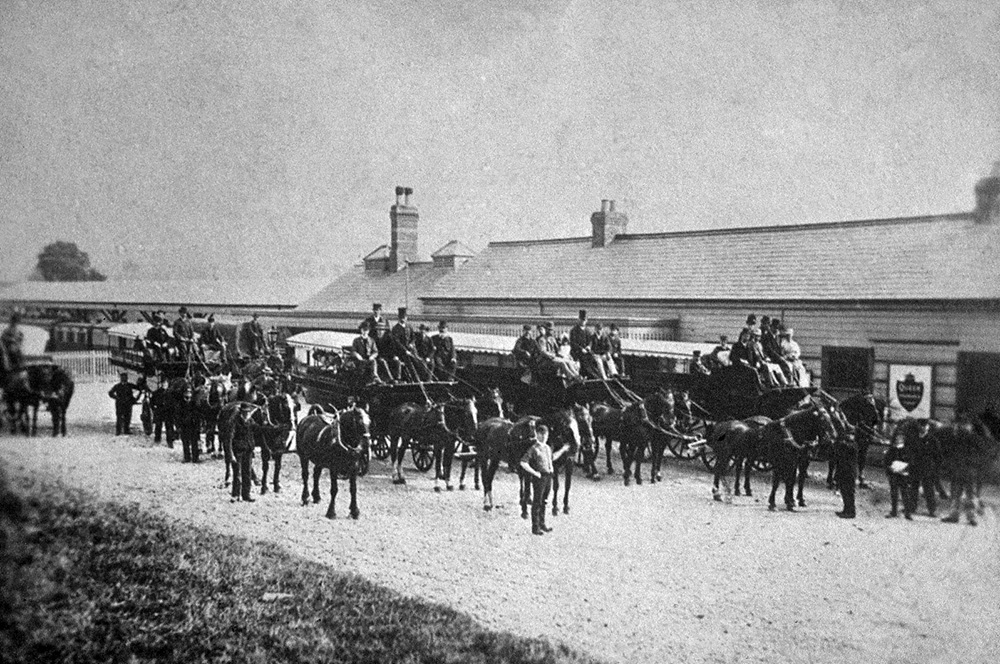 From: Bristol to Ilfracombe The GWR maintained a sizeable establishment of horses at stables at Barnstaple and at Ilfracombe in broad-gauge days in connection with the Devon & Somerset railway which opened in 1873. Rather more horses resided at Barnstaple than at Ilfracombe and found employment in cartage for the GWR in the district thereabouts as well as on passenger-carrying duties whilst the seasonal horse-brake service between Barnstaple and Ilfracombe was in operation. This was between the years 1874 to 1887, after which the Barnstaple Loop section of railway line eventually connected the GWR to the L&SWR in north Devon. This view is undated but illustrates both passenger and goods modes outside Barnstaple GWR station, later named Barnstaple Victoria Road after nationalisation. Tenders for the supply of Provender were invited by the Secretary of the GWR in April 1879 which advised prospective suppliers that typically there would be up to 46 horses to cater for in summer (30 at Barnstaple and 16 at Ilfracombe) reducing to 15 in the winter (10 and 5). Prospective tenderers were further advised that GWR horses might require, per day, 12 lbs hay, 10 lbs oats, 4 lbs maize, 4 lbs beans and 2 lbs bran, i.e. 32 lbs per horse, per day, as well as unspecified quantities of linseed. One hopes such tonnages to feed the large GWR horse establishment were consigned by a successful tenderer by rail to Barnstaple (GWR). courtesy North Devon Athenaeum, Barnstaple BIRCHALLBx02-065 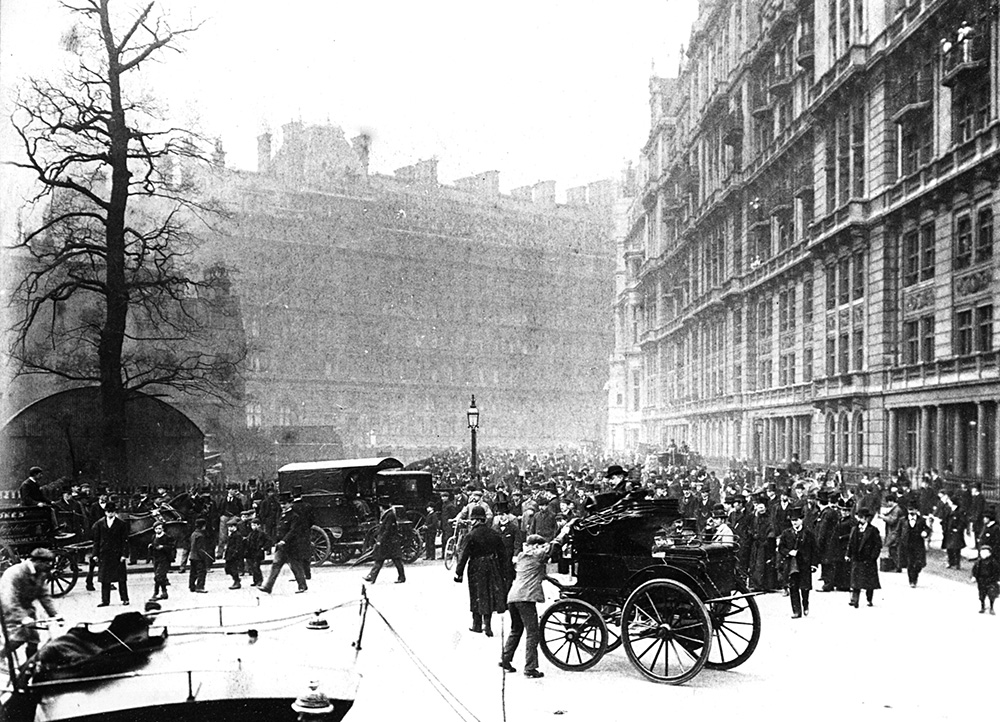 From: In the Showroom This frenetic scene was captured by a photographer in September 1898 when a number of vehicles to include electric cars were exhibited in Londonâs Agricultural Hall. It was not only inside the Hall where interest was shown in the vehicles displayed, but also outside where a number of vehicles were to be seen in action. In the foreground is the Headland two-seated phaeton which was described by The Automotor and Horseless Vehicle Journal as being substantially constructed. The 4hp motor mounted on the front axle drives the front wheels while the battery equipment is carried in a box at the rear of the carriage and comprises 40 Headland cells. The weight of the battery, motor and gearing is distributed over all four wheels to provide for best handling, the carâs top speed being 15mph with a range of between 40 and 50 miles. National Motor Museum,/I>