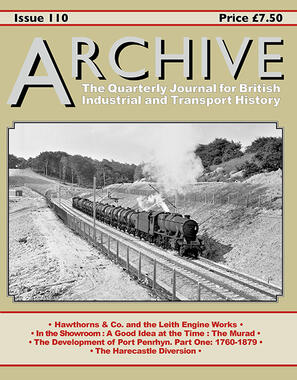 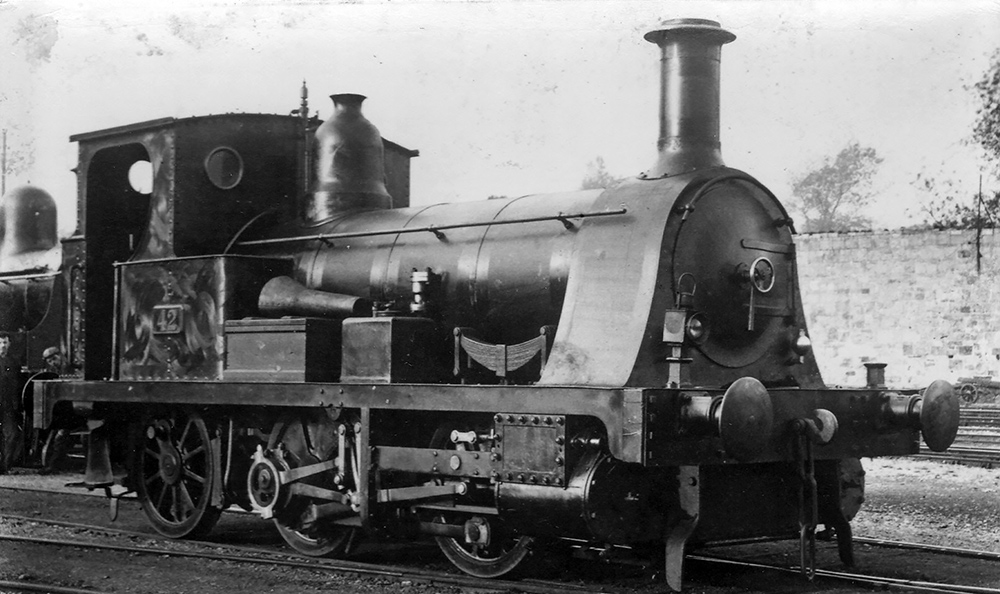 From: Hawthorns & Co. and the Leith Engine Works Hawthorns 0-6-0WT No. 284 had a varied existence, some of which is not entirely clear. Delivered new in 1862 to contractors John Dickson building the Neath & Brecon Railway, it then went circa 1864 to contractors Dickson & Russell building and operating the Anglesea Central Railway, where it was named Anglesea. In 1868 it returned to the N&B, where it was renamed Miers. By 1883 it had been acquired by the Waterford & Limerick Railway, regauged to 5ft 3ins and numbered 42, as seen here. It was withdrawn some time around 1902-03. Roger West collection 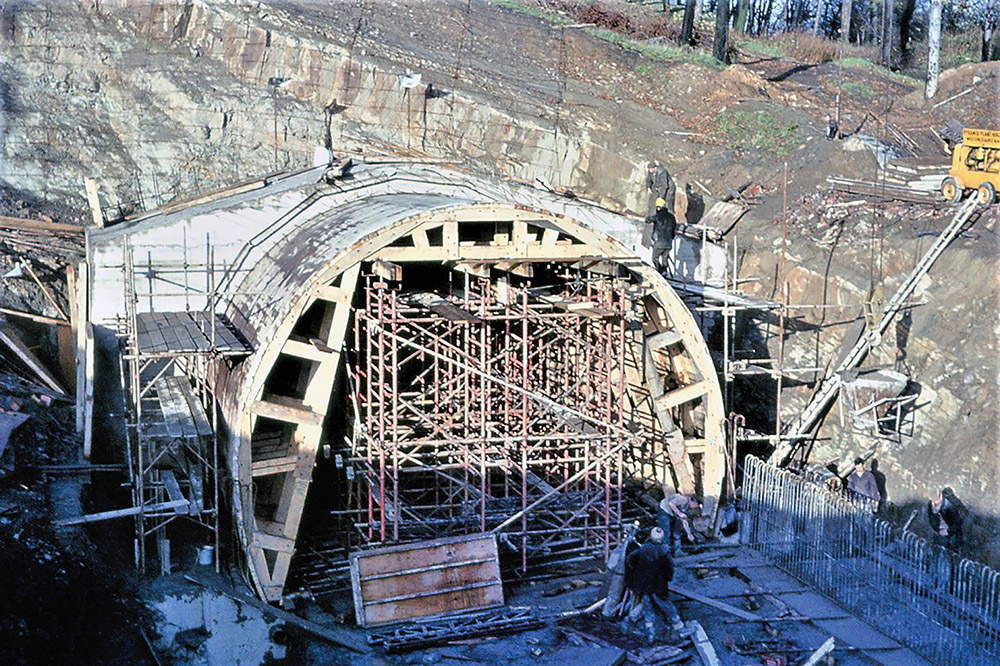 From: The Harecastle Diversion The south end of the tunnel was constructed in open cut. Due to a dip of the rock down from the hillside, a slip occurred and the portal had to be brought forward, so lengthening the tunnel. This view shows the extended part of the tunnel under construction.