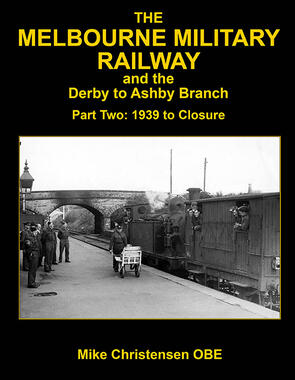 From late 1939 to the end of 1944, the War Department leased most of the branch line from Derby to Ashby de la Zouch to provide for training Army Railwaymen. The first of this two part work covered the history of the Ashby Canal railway and the Midland Railway and LM&SR line, and the industries that they served, up to 1939. This second part recounts the operation of the line by the War Department for civilian traffic as well as training purposes, and the post-war years up to closure. 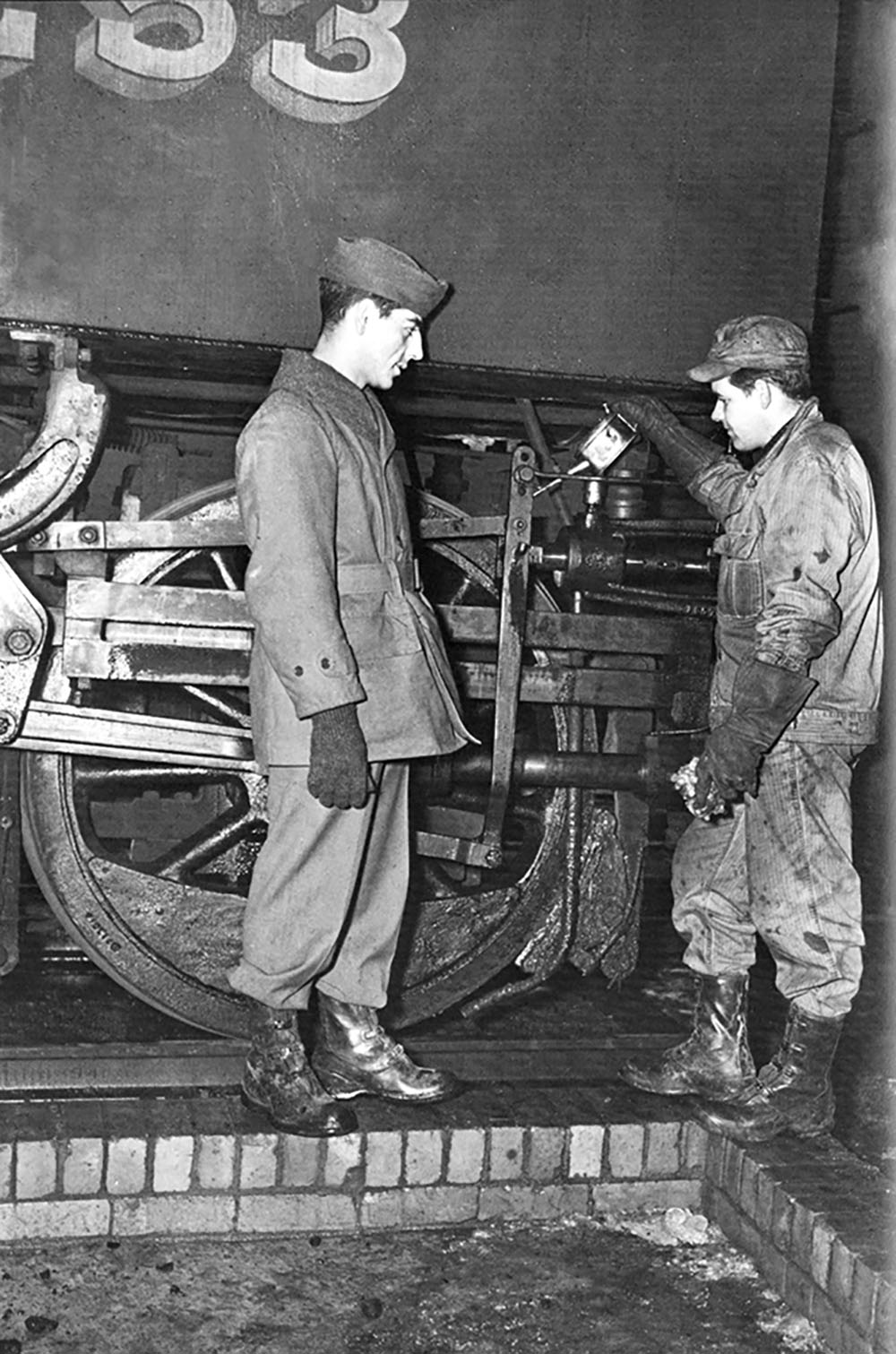 A nicely posed photograph showing T/5 H. J. Snyder oiling the motion of WD 1253, in discussion with Sgt G. Jeeb (St. Paul, Minnesota). The elaborate shaded lettering applied by the WD painter at Quarry to WD locomotives is partly in view. Courtesy of the US Army Signal Corps 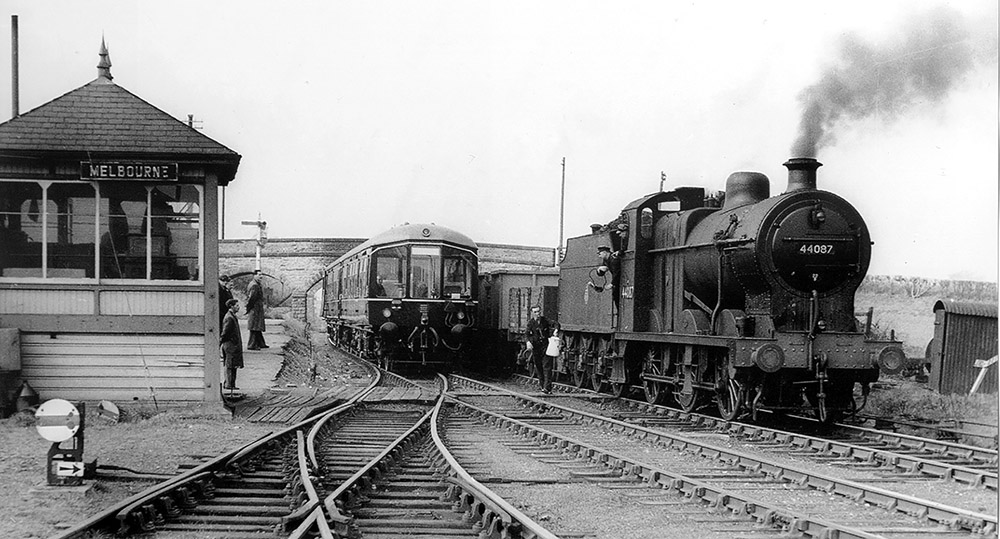 The DMU had crossed over to the down line, to make way for a â4Fâ with an Up direction goods â probably a train of mineral empties but carrying the Class H headcode (through freight or ballast train). The signalman had just handed the tablet for the single line section to Worthington to the fireman, and in exchange received a large can containing the water supply for the signal box. The contrast was stark â new diesel rolling stock but the signal box still did not have a water supply (and the supply to the station was not available). Courtesy of the Derby Evening Telegraph