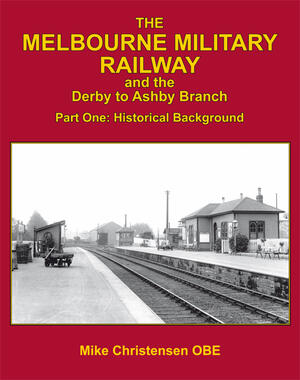 From late 1939 to the end of 1944, the War Department leased most of the branch line from Derby to Ashby de la Zouch to provide for training Army Railwaymen. The first of this two part work covers the history of the Ashby Canal railway and the Midland Railway and LM&S line, and the industries that they served, up to 1939. The second part will recount the operation of the line by the War Department for civilian traffic as well as training purposes, and the post-war years up to closure. 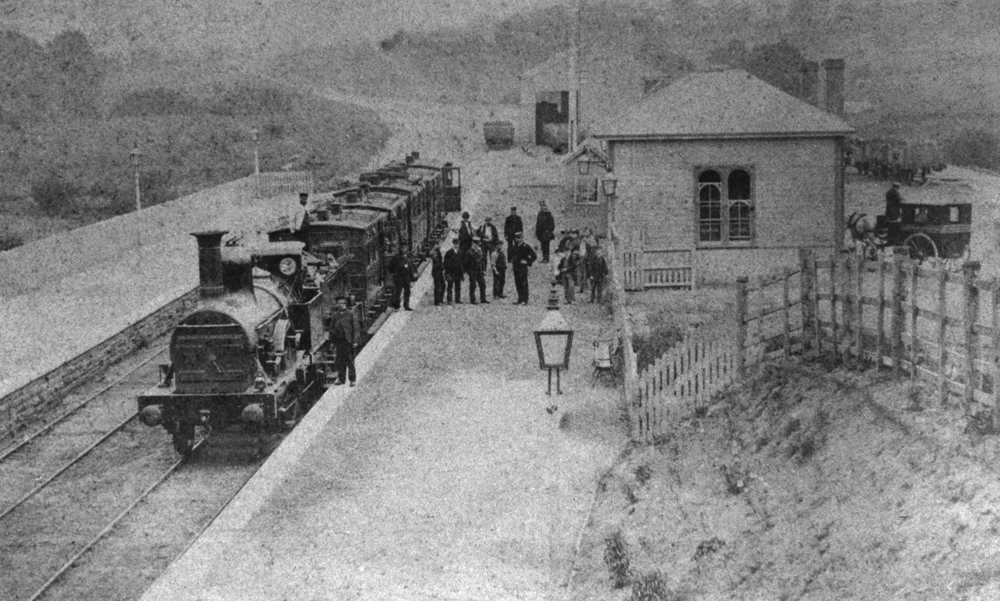 A rare and early (but undated) photograph of a train bound for Derby, halted in the platform at Melbourne station long enough for local worthies to pose for the camera. The wooden station building with elaborate sash windows was elegant enough. The horse drawn âbusâ conveying passengers to and from the town of Melbourne was standing in front of the station. The small building on the platform at the far end of the station building was the first âboxâ constructed for the signalman. The large goods shed in the background was indicative of the hopes of the railway company for future traffic. Courtesy of the Midland Railway Study Centre 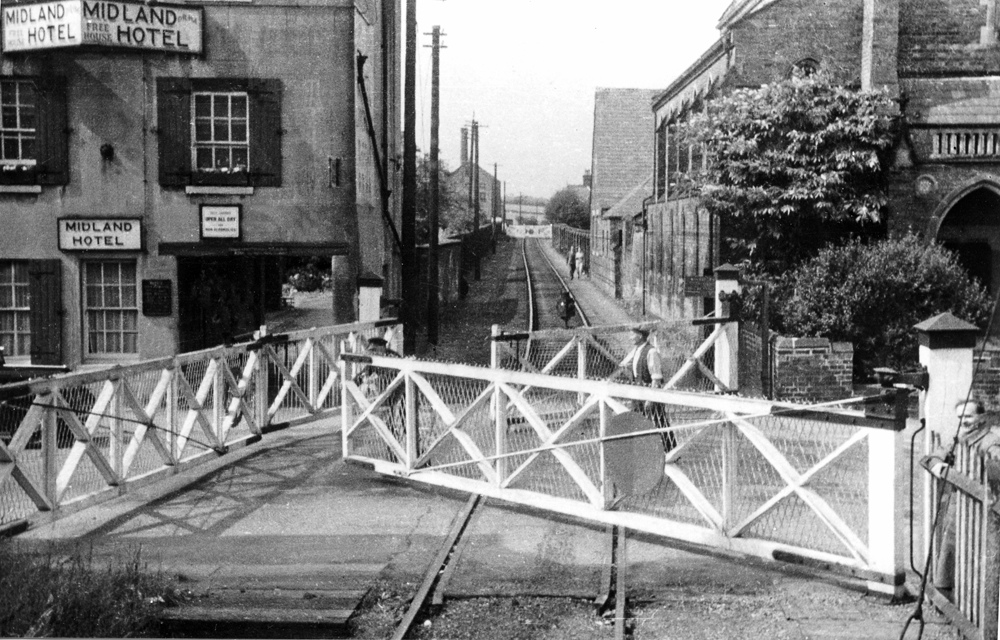 Similarly the gates at High Street Crossing were worked by hand. Note the couple nonchalantly walking along the lineside, no doubt rather surprised by the arrival of the SLS passenger train. 28th June 1952.Pat Garland