The Lines Behind The Front 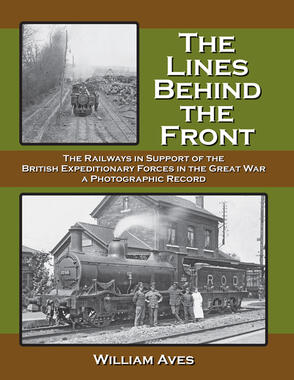 sold out
The First World War was essentially a âRailway Warâ. Indeed, in no major conflict before or since have railways played such a significant role, not just as an essential logistical arm, greatly assisted in the final year by the introduction of Train Ferries running across the English Channel but also in being invaluable in certain operational tasks. The new-fangled tanks could only be deployed by rail, whilst rail-mounted heavy artillery became an integral element of the firepower available to the combatant forces and, on a different level, the British Ambulance Trains set unprecedented standards of care. These factors and many more are covered in this book, including the use of the War Department Light Railways nearer the Front Line, along with the varied selection of elderly locomotives provided for war time use by British, Belgian and French railway companies, which were to be supplemented by newly built engines from the UK and the USA. All of these aspects are illustrated within these pages in a comprehensive collection of photographs, the majority of which have not been published before. These include numerous images of the role played by the Australian Railway Operating Companies, as well as recently unearthed pictures of ROD activities in Palestine. One hundred years after its formation, this book provides a fitting tribute to the work of the Railway Operating Department and the many aspects of railway support given to the British Expeditionary Forces on the Western Front and elsewhere during the First World War.

The Lines Behind The Front - Sample Images 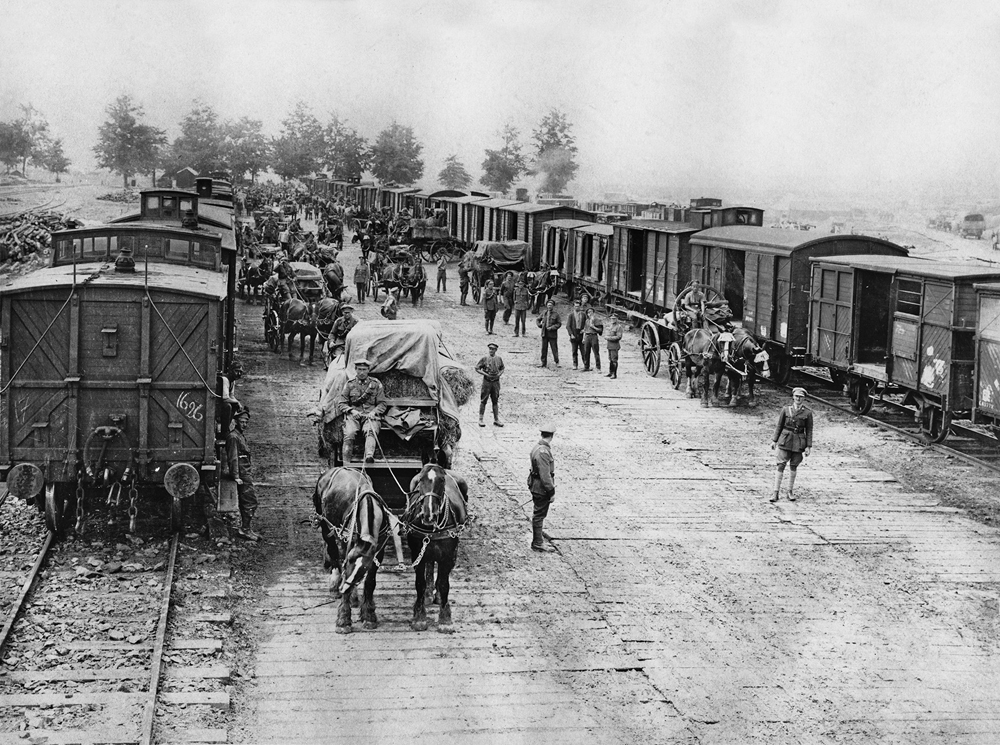 A railhead, illustrating the scale of the task of providing stores of all kinds to keep the troops in the front line supplied with their various needs. Two trainloads of vans are being discharged and there is more activity in the background. It is notable that, in this instance, all the road traffic seems to be horse-drawn (although steam traction engines were often used) but this also serves to demonstrate the huge requirement for fodder. Most, if not all, of the rolling stock seen here is French. NLS 74546678 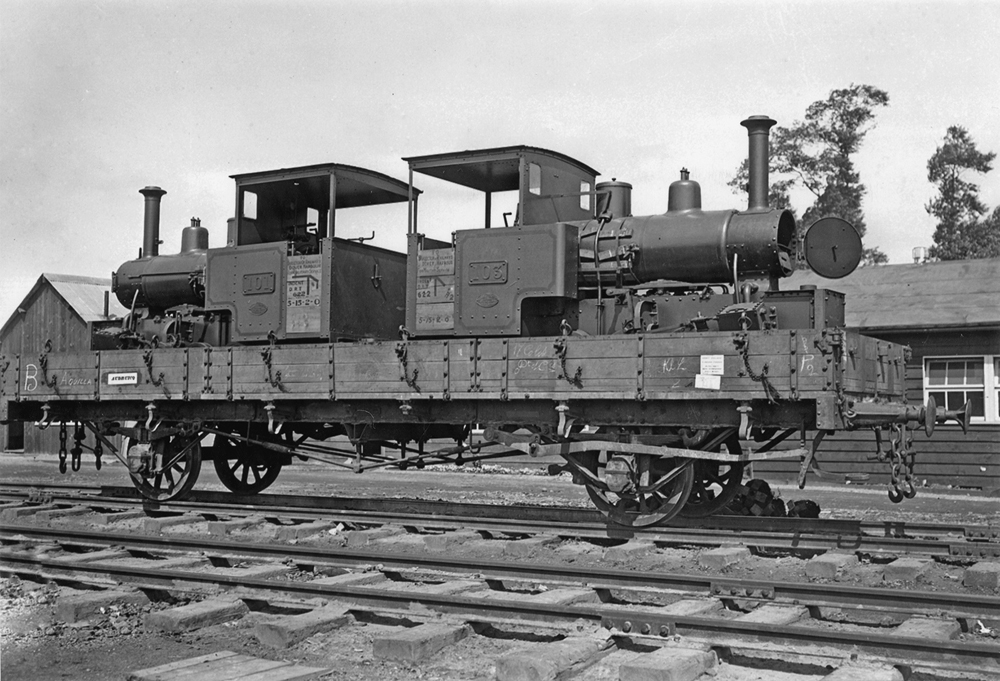 Shipping the much smaller engines of the War Department Light Railways was a simpler matter, as is clear from this picture. The first steam locomotives for WDLR use in France were the âHudsonâ 0-6-0WTs, supplied by R. Hudson Ltd, but actually built by Hudswell, Clarke of Leeds as sub-contractors. Noâs 101-04 were completed apparently as early as October 1914 but what happened to them next is not recorded. This photograph shows Noâs 101 and 103 (which weighed only a little under 7 tons each in working order), clearly in brand-new condition, on a standard gauge wagon at Audruicq in June 1916, presumably having been shipped via Calais. They were on their way to the Somme, where they were in use during the battle over the next few months. ECPAD-SPA-100-M-2219