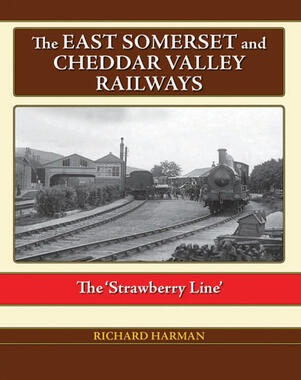 Official railway publications tended to use the term âWells Branchâ to refer to the GWR route between Yatton and Witham. In fact, the line originated as two entirely separate branches, both terminating at Wells and ultimately joined by a short length of Somerset & Dorset Railway metals. At one time, Wells hosted three separate stations on three independent lines, all within half a mile of each other. The Somerset Central Railway was first to arrive in the city of Wells with a standard gauge line from Glastonbury in March 1859. Three years later, the East Somerset Railway opened its broad gauge branch from Witham to Wells, worked from the outset by the GWR. To the west, the Cheddar Valley & Yatton Railway reached Wells in April 1870. Establishing passenger train connections between the three stations, serving both broad and standard gauge lines, proved a nightmare for the Board of Trade inspectors. The author unravels the intricacies of the developments at Wells and goes on to describe the relatively straightforward history of the branch as it served other communities such as Axbridge, Cheddar and Shepton Mallet. Throughout the lineâs life it tended to be worked as two branch lines to Wells, although there were through trains, some completing a Bristol to Bristol round trip. Apart from passengers, a year round staple traffic was stone from Sandford, Doulting and Dulcote, and from the Foster Yeoman quarries at Merehead, still in operation today. Also, tons of strawberries were carried from Cheddar and Axbridge in the summer months, giving rise to the routeâs nickname, the âStrawberry Lineâ. The âStrawberry Lineâ cries out to be modelled. The station buildings west of Wells enjoyed the Bristol & Exeter Railwayâs decorative legacy and are depicted in a range of scale drawings prepared by the author, whilst most of the photographs used have not previously been published. The detailed views of the various railway buildings, coupled with track layout and signalling plans, plus notes about private traders, all contribute to give a full picture of the line and its operation. Those who lived along and knew the railway in particular will find much here to enjoy and interest them, and the book provides a fitting record of this picturesque cross country route. 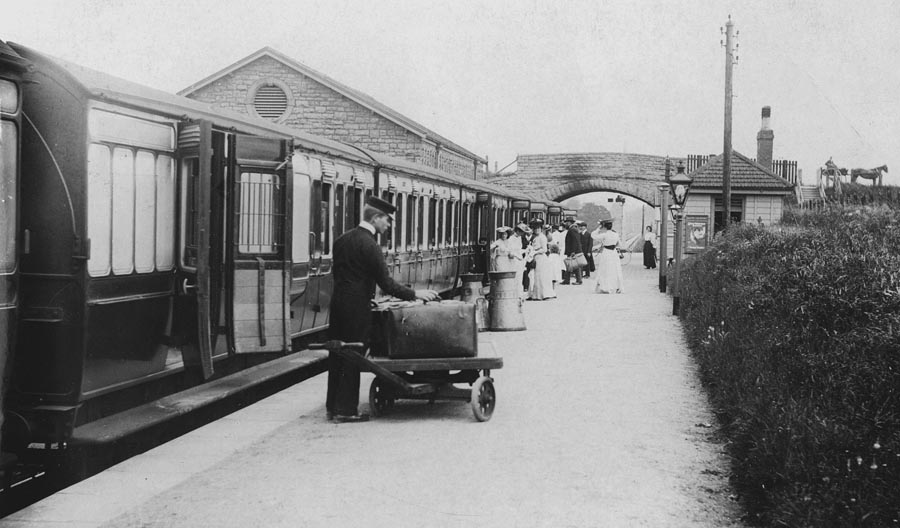 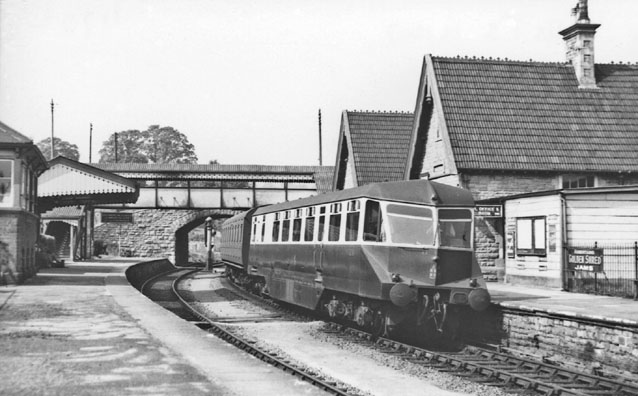