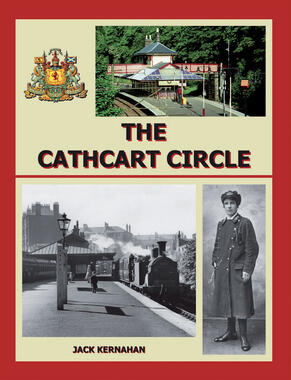 The Cathcart Railway was opened in 1886, before most of the homes it now serves were built. With a length of eight miles from Glasgow Central to Glasgow Central, it was operated by the Caledonian Railway from opening until grouping. Jack Kernahan provides a history of the line from the first plans until the present day, including motive power and rolling stock, electrification, track layout and signalling, and the role of the line in popular folklore. The text has been thoroughly updated for this second edition, with additional appendices, photographs and plans. Published in conjunction with the Caledonian Railway Association.

CR '439' Class 0-4-4T No. 429 at Glasgow Central. Built in 1907, it was withdrawn in 1950, by that time numbered 55191 by British Railways. The fully panelled six-wheel coach has four compartments with a brake compartment in the centre. The white upper panels were reintroduced to the Caledonian livery from around 1890, but much of the Cathcart Circle stock retained all-over brown until the grouping in 1932. J. MacIntosh collection 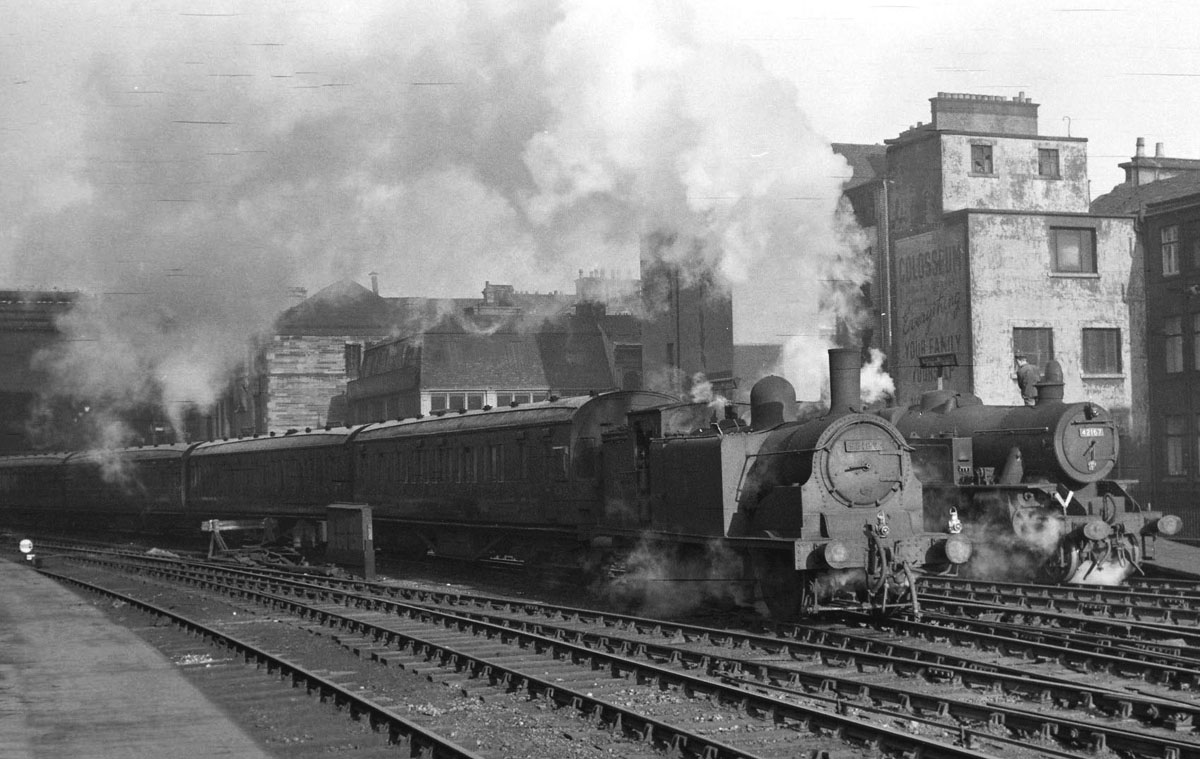