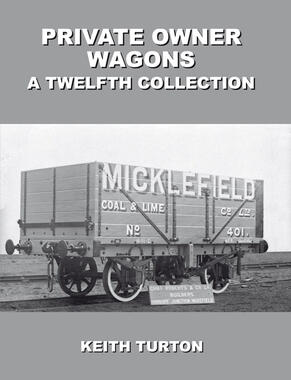 In this twelfth excursion into the neglected world of the Private Owner Wagon, the author examines the fleets of a prestigious educational institution, a Midlands factory which made the guns for the finest fighting ships of the First World War and a little known Surrey coal factor with an intriguing collection of wagons which almost defied identification. Also featured are war-torn wagons of several lesser owners who may have been otherwise forgotten, obscure coal merchants from Northampton and Oxford and an otherwise obscure Dorset brewery. A number of Gloucester RC&WCo. photographs are included, many published for the first time, with full descriptions of the wagons and their owners. These include several that were sold as secondhand by that company, mainly to small operators established in the 1930s and whose history is little-known, but the wagons themselves may have survived the Second World War with much of their lettering intact. Also details of over 3,500 orders from the surviving order books for the period 1894 to 1923 for the wagon builder Charles Roberts have now been transcribed by the author and he has analysed several aspects of their contents which reveal a few surprises. 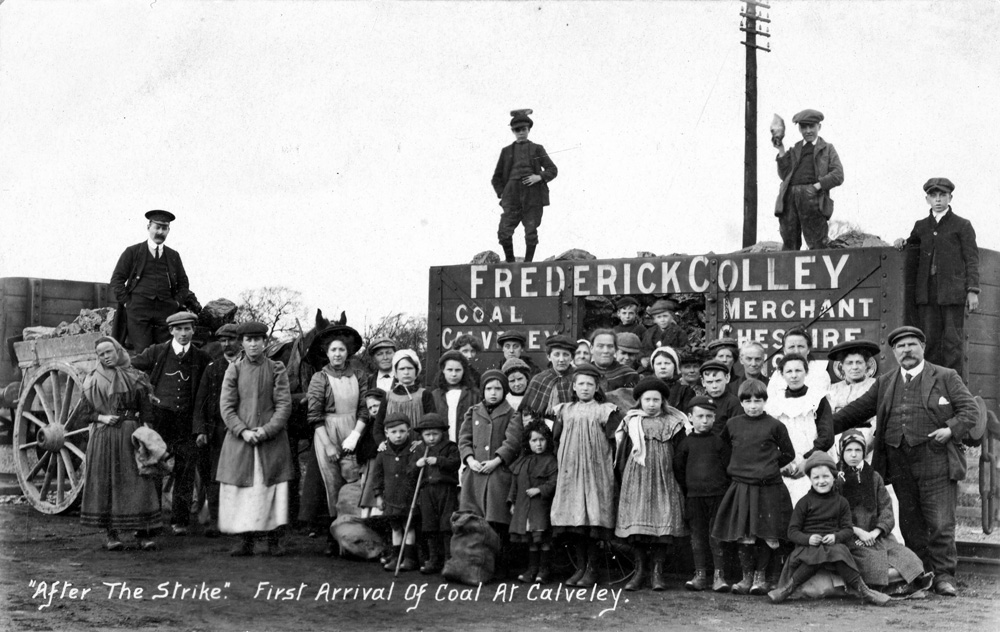 The photographer J. Bratt has entitled the card âAfter The Strikeâ but has not dated it. From the period clothing it is likely to be the 1912 national coal strike. One can only surmise at the identity of the adults in this period image of a celebration of the end of a coal drought and which (if any) is Frederick Colley â is he the fine gentleman on the right with his wife Elizabeth alongside? Notice too that she is wearing a large flat cap (as is a lady towards the left). By this date their son George Roger was also assisting with the business and would have been 22, is he second from the left? Alongside that gentleman looks to be the carter stood by his horse whilst up on the cart could well be Moses Jones the station master at Calveley. Why so many children have been gathered up is totally unknown and, from the wagon interest it is a pity they are there as they hide important details. Many have sacks of coal so perhaps they have been sent to get at least one fires worth of coal. Such wistful records plead for the memory of the simple country life before the invasion of such amenities as telephones and motor vehicles. Fast disappearing, they are priceless reminders of rural days gone by.Ian Pope collection 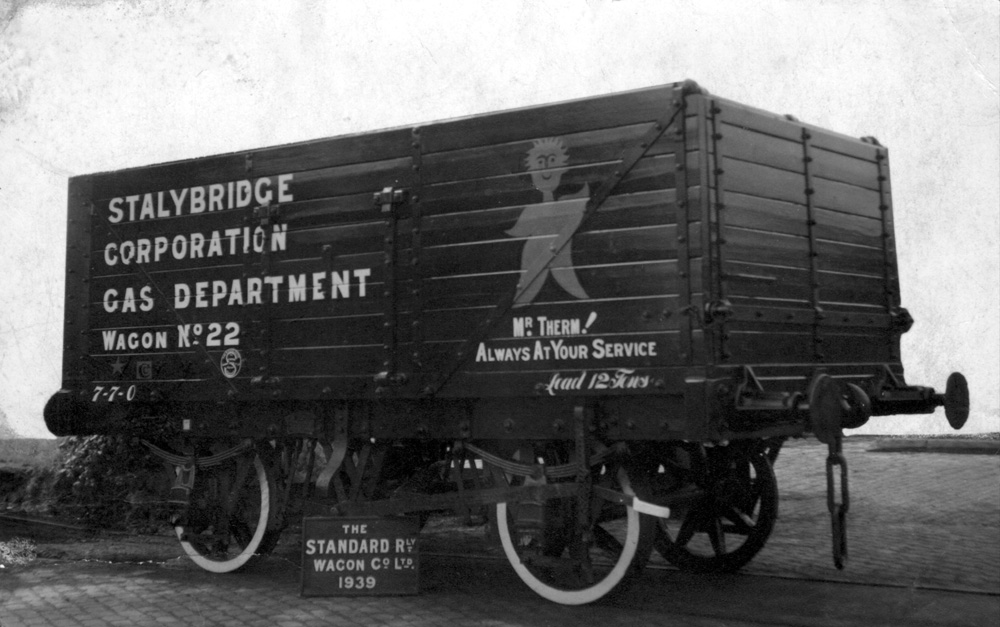