North Staffordshire Collieries on the Hill North of Chell 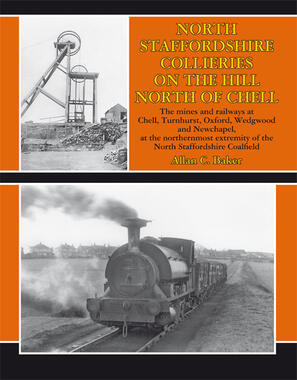 North Staffordshire Collieries on the Hill North of Chell

Being a short history of the mines and railways atÂ Chell, Turnhurst, Oxford, Wedgwood and Newchapel,Â situated at the northernmost extremity of theÂ North Staffordshire Coalfield 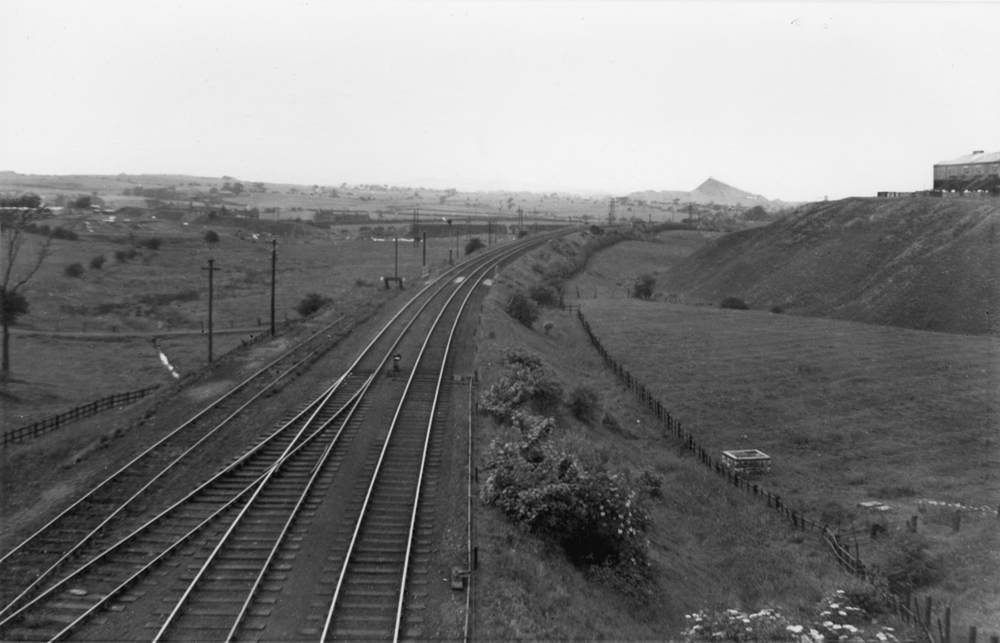 This photograph was taken on 26th June 1952, looking north from the bridge that took the Whitfield-Pinnox Mineral Railway over the Biddulph Valley line. In the centre distance the remains of the embankment of the Turnhurst Branch Railway can be seen curving away to the left, behind the signal post. By this time, as can be seen, the embankment had been partly breached. The buildings to the right are part of Chatterley-Whitfield Colliery and on the skyline is the dirt tip of Victoria Colliery at Black Bull, formerly owned by Robert Heath & Sons. Dr Jack Hollick 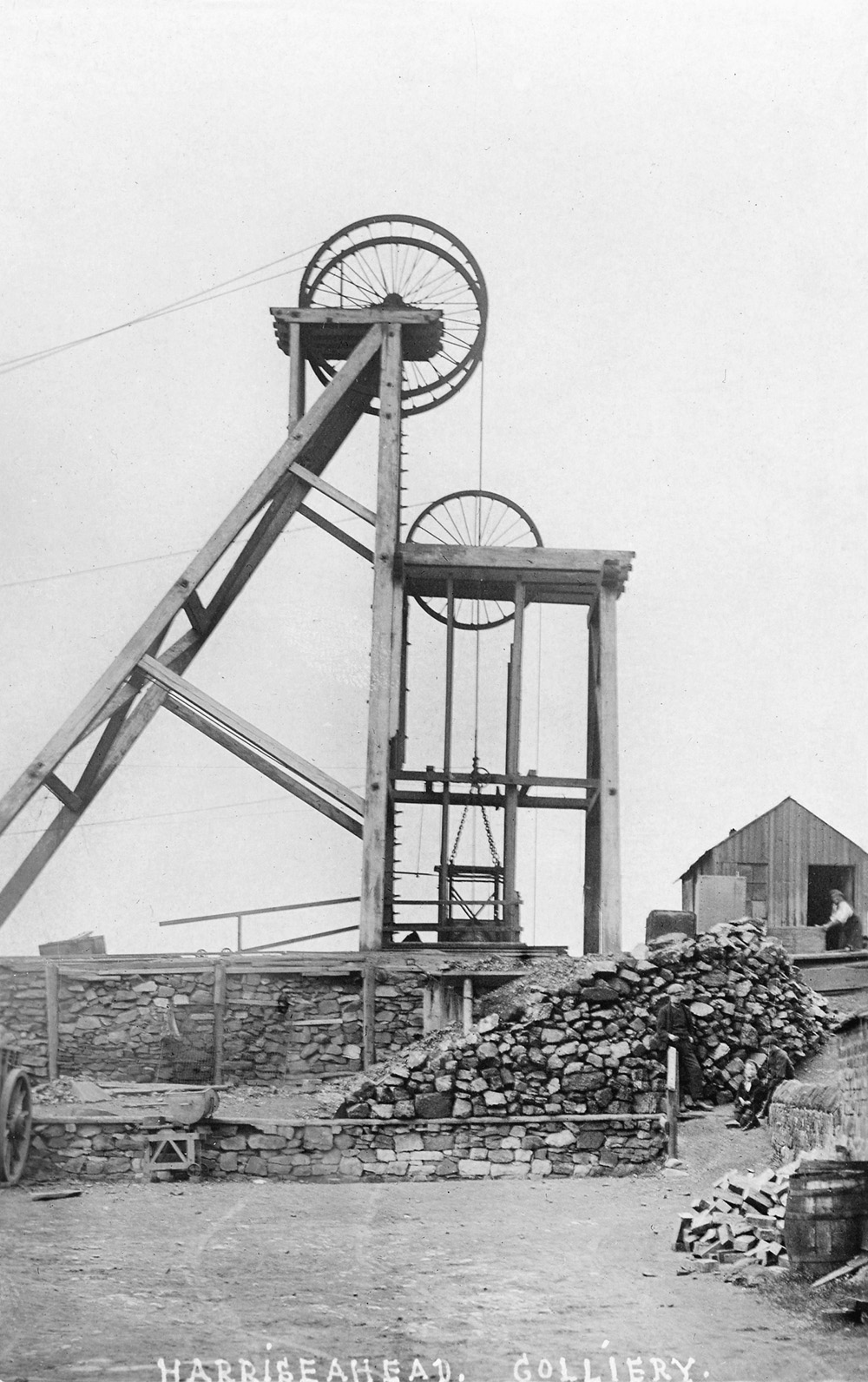 Unfortunately we do not have photographs of any of the collieries with which this book is primarily concerned. However, this photograph of Harriseahead Colliery near Newchapel in 1910, within sight of the Turnhurst and Chell pits, and in operation at the same period, probably gives a reasonable indication of what some of the surface equipment at the pits we are concerned with would have looked like. Notice the pit cage and the large stack of coal in the foreground. In 1921, 105 men and boys were employed underground at this pit, in addition to 22 surface workers above. John Ryan collection