From the Mendips to the Sea 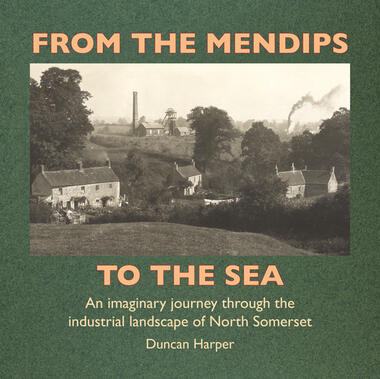 From the Mendips to the Sea

Benjamin Moon and his eldest son Joseph undertake an imaginary journey through the industrial landscape of the North Somerset countryside. Father and son lived and worked at the centre of the Somerset Coalfield, where, during the late 19th and early 20th centuries, the town of Radstock found itself a focus of growing industrial expansion. Here is a record of that insular Mendip world, a world of pithead winding gear and chimneys, criss-crossing tramway tracks, railway inclines, embankments and bridges, drifts of steam and billows of smoke.

From the Mendips to the Sea - Sample Images 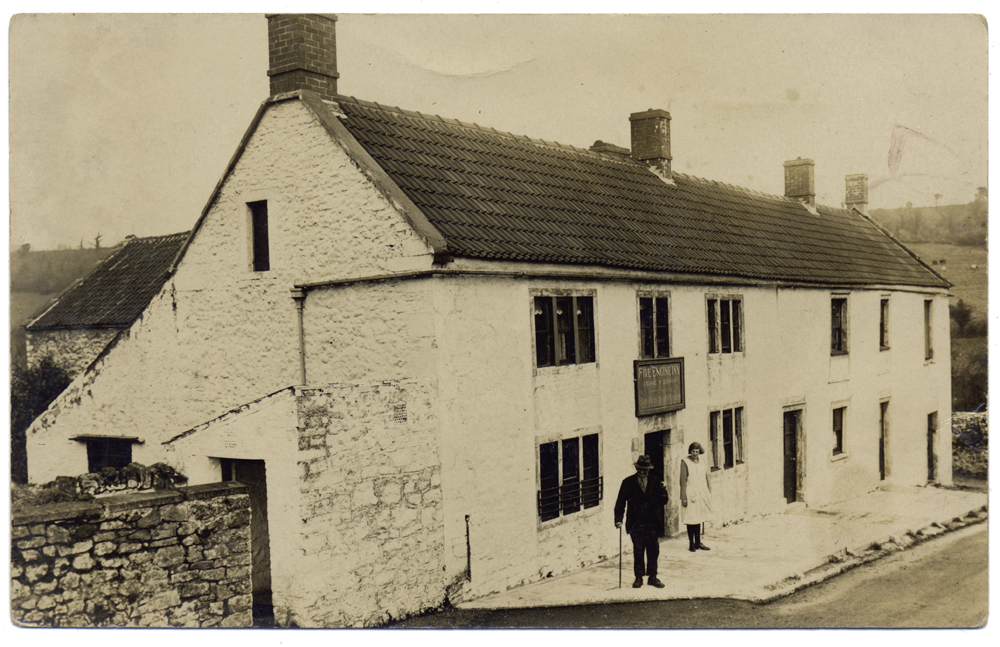 Moorewood Colliery closed in 1932. Nearby in the hamlet of Benter, is the Fire Engine Inn, so named after the fire or steam engines installed to operate the earlier pits. It was referred to as the Colliers Arms in the late 18th century, and was photographed here around 1920 when George and Margaret Derick were the licensees. The building is still there today though no longer an inn. In this view, the colliery lies a short distance away behind it. The proposal by the Bristol & North Somerset Railway in 1865 to build a line down the Nettlebridge Valley would have linked several pits to the mainline system, and given impetus to the industrial development of the area, but it was not to be. 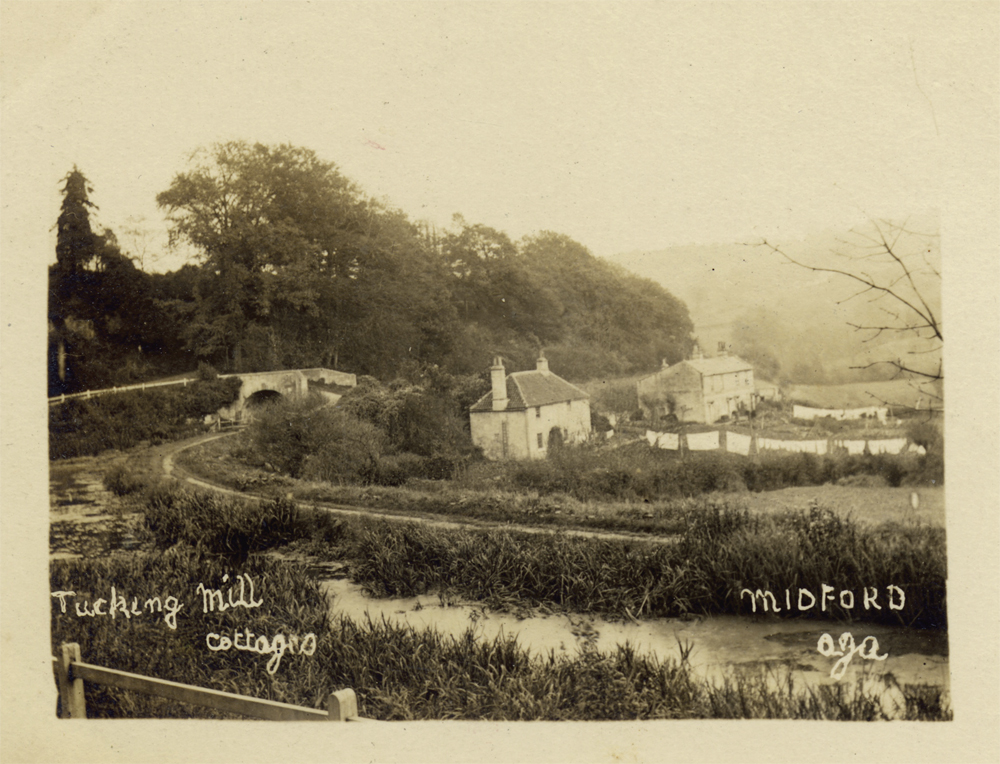 A little further down the valley is Tucking Mill, where the Coal Canal is seen here in its twilight years, still just about in water, but now a more picturesque version of a once busy working waterway. The mill, out of sight behind the photographer, was part of the Fullers Earth industry which operated in this area for many years and which made use of the canal at one time before the S&DJR arrived at Midford.