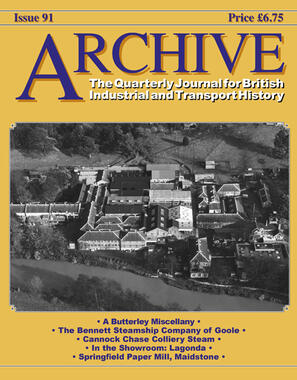 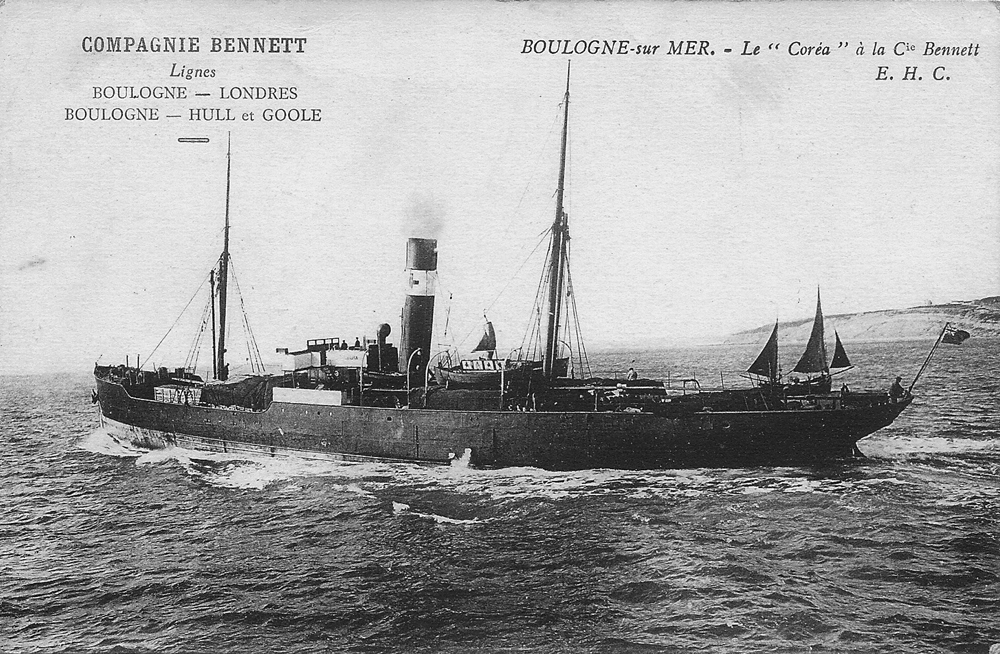 From: The Bennett Steamship Company of Goole This French postcard depicts ss Corea (776grt) leaving Boulogne for London. The ship was built for Bennett by Earleâs of Hull (Yard No. 393) in 1895 and served the company for forty-four years. Her end came on the 8th December 1939 when she hit a German mine 2Â½ miles north east of Cromer Light on a voyage from Boulogne to Goole with general cargo. Charles A. Hill Collection 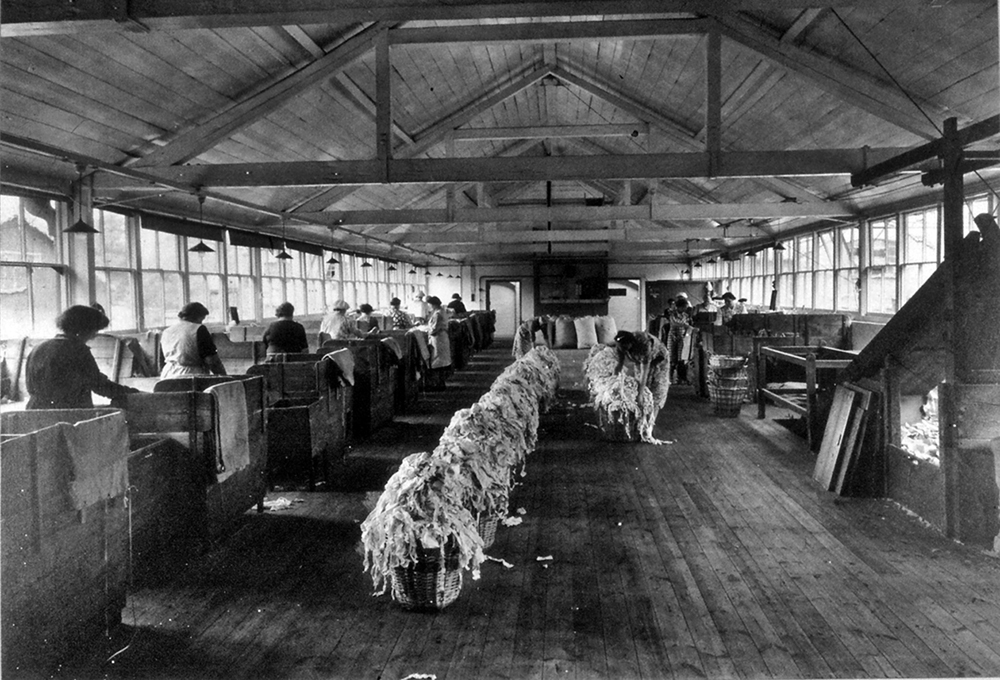 From: Whatman â Springfield Paper Mill, Maidstone Rag-picking at Springfield Mill in 1907. Rag-picking is the first stage of the paper-making process: the cotton and linen rags were sorted, followed by the removal of buttons and other fasteners, then cutting the cloth into narrow strips prior to being loaded into the beaters, which broke it down into fibres. The Rag Room was built in 1806 and today is the last surviving original building of Springfield Mill; all the others have been rebuilt during the intervening two centuries. The continuous upper floor glazing reflects its function, maximising daylight levels inside. both courtesy of GE Healthcare