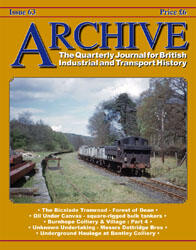 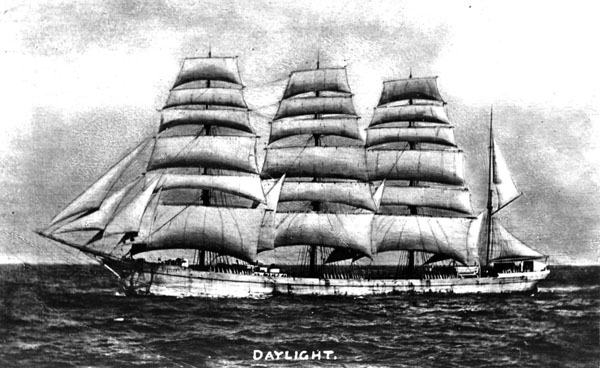 From 'Oil Under Canvas': The Daylight was one of two ships built by Russell & Co. of Port Glasgow for Anglo-American in 1901/1902 for carrying cases. She was converted into a bulk oil carrier circa 1908-9. Rick Hogben Collection 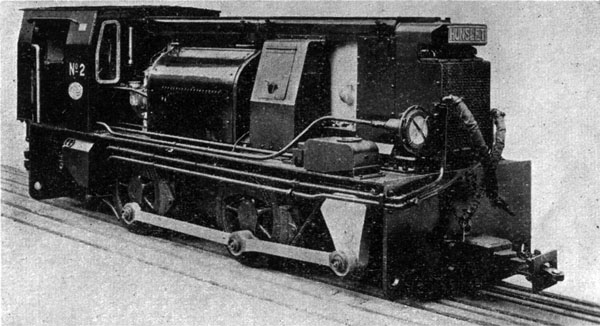 From 'Underground Transportation at Bentley Colliery': No. 2 in the fleet was one of the 50 hp man-riding locomotives supplied in 1943. Transactions of Mining Engineers, 1949. courtesy Paul Jackson