The Ocean Coal Company and 'The Barry' 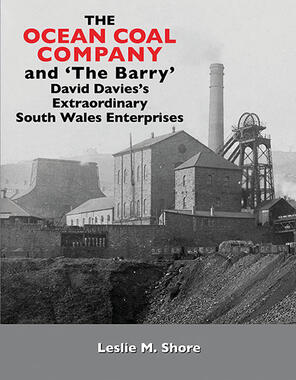 The Ocean Coal Company between 1866 and 1884 epitomized extraordinary enterprise under the leadership of David Davies (1818-1890). Collieries opened were Park, Maindy, Dare and Eastern in the Rhondda Fawr Valley, and Western, Garw, and Lady Windsor in adjacent Glamorgan valleys. Thousands of jobs were created to work the âfinest seams of coal in the worldâ. New villages, Blaengawr, Cwmparc, Nantymoel, Ton Pentre and Ynysbwl, were built. The coal mined powered steamships, a âmost lucrative monopolyâ for the South Wales Coalfield. In 1893, his son Edward Davies (1852-1898) oversaw the purchase of Deep Navigation Colliery. For two decades, the company was the coalfieldâs major coal producer. Due to David Davies serving as the âarch promoterâ of the Barry Dock and Railway Company, the Ocean Company overcame obstacles to transporting Rhondda coal after 1889. Known also as âthe Barryâ, it became Great Britainâs greatest shipper of coal. In 1907, the Ocean Company merged with Wilson, Sons and Company, a global distributor of coal. Under the chairmanship of grandson David Davies (1880-1944), despite adverse factors, the company took control of United National Collieries in 1926. Thus the companyâs sway in the Rhondda was bolstered by running Abergorchy, Bute Merthyr, Lady Margaret, National and Standard collieries. In addition, Nine Mile Point and Risca collieries were managed in Monmouthshire. Moreover, the company acquired Avon, International and Nantewlaeth collieries and Taff-Merthyr Colliery was opened as a joint venture with Powell Duffryn. From 1947, the government owned all the collieries. Leslie Shoreâs history of the Ocean Company augments his other Lightmoor Press publications, Peerless Powell Duffryn of the South Wales Coalfield and The Tredegar Company-One of the South Wales Coalfieldâs âBig Threeâ.

The Ocean Coal Company and 'The Barry' - Sample Images 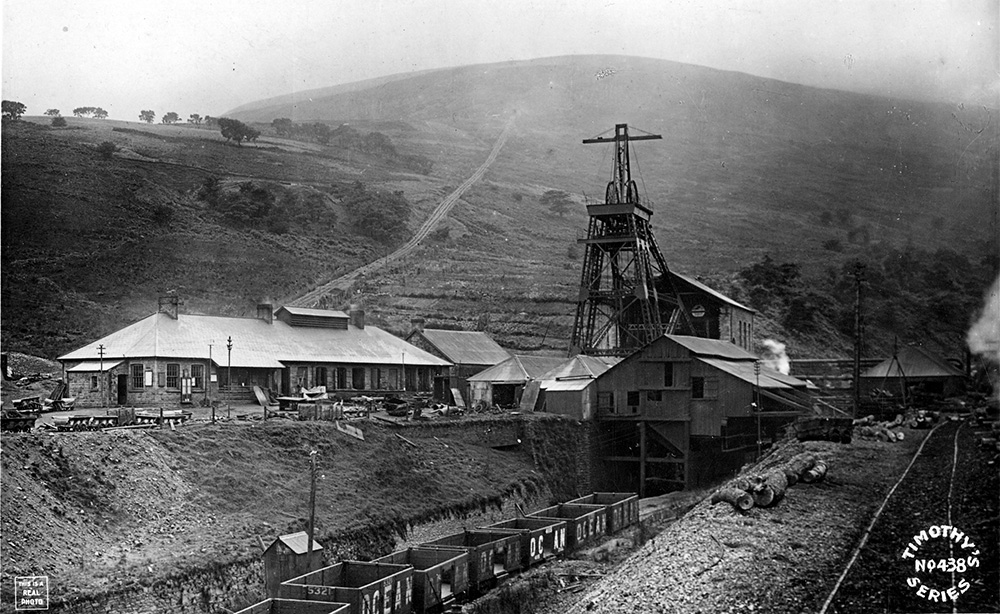 Maindy (Ton) Colliery. In 1866, the âfinest seams of coal in the worldâ were proved at the colliery. The Ocean Company employed 528 workers in 1870. The collieryâs peak underground employment occurred in 1894 at 1,265. That year, 425,729 tons of steam coal was raised. A Maindy Colliery legend concerned David Davies dismissing the sinkers before the first seam of coal was found having run out of cash to pay then. The sinkers continued working and discovered, in 1866, the Two Feet Nine seam first, followed next by the Four Feet and lastly the Six Feet seam. For nearly 80 years thereafter, the Ocean Coal Company operated the colliery by employing generations of workers and officials. Pope/Parkhouse Archive 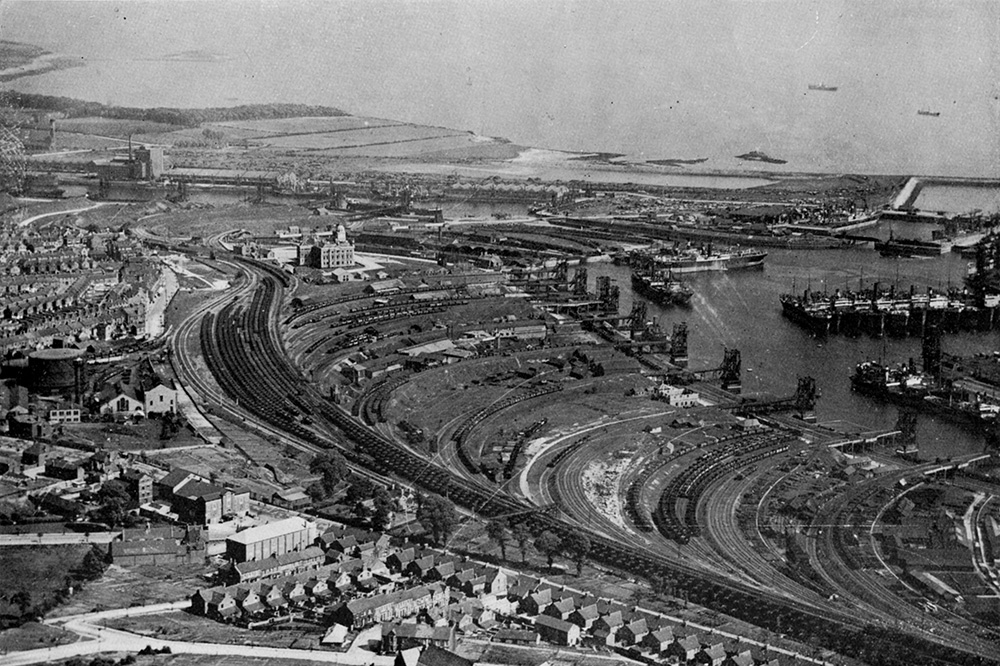 Aerial view of the docks in 1922 looking east with No. 1 Dock on the right and No. 2 Dock in the distance on the left with the Bristol Channel beyond. The building with the rotunda is the Barry offices. To the right of the offices were the two northern private graving-docks of the Barry Graving Dock Co. Ltd. The extensive sidings for holding both full and empty coal wagons can be seen as can the sidings curving towards each of the coal tips. On these the loaded roads were higher that the empty roads to allow the use of gravity to move the wagons on and off the tips. In No. 1 Dock were twelve fixed and five moveable low-level hoists, and eleven fixed and one moveable high-level hoists. By 1922 the largest amount shipped in one year was eleven million tons which was still well below the capacity of the hoists. The record shipped in one week was 254,726 tons and in one day 55,840. For loading a single vessel the SS Knightsgarth held the record with 4,021 tons loaded in 6Â½ hours. Great Western Railway Magazine